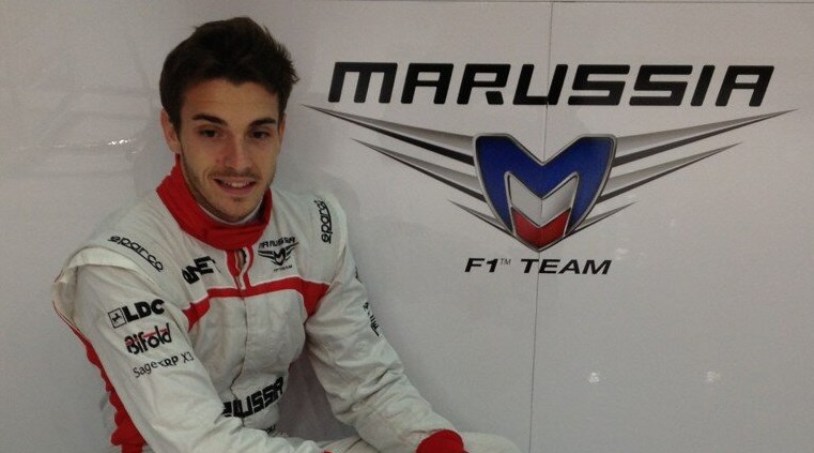 Formula One driver Jules Bianchi, who was seriously injured in a crash at the Japanese Grand Prix in October, has begun rehabilitation therapy although his condition remains unchanged, his family said Tuesday.

The 25-year-old Frenchman’s family said in a statement that the Marussia driver remains in a serious condition in a Nice hospital although he was breathing without assistance.

“Jules’s neurological condition remains unchanged, he is unconscious but able to breathe without assistance,” the statement read.

“Even if there is no significant information to report, we find much comfort in the fact that Jules continues to fight as we knew he would, and that has allowed the medical team who are looking after him to begin the rehabilitation programme, very gradually, planned.”

Bianchi was left fighting for his life in a freak crash when his Marussia ploughed at high speed into a recovery vehicle removing the stricken Sauber of Adrian Sutil.

The crash led to a major safety review.

Marussia scored their first points at this year’s Monaco Grand Prix when Bianchi finished ninth but have gone bust since the accident, making 200 staff redundant.

“It was an important step and very comforting for us to be able to bring Jules home to France last month so that he can continue his recovery surrounded by family and friends,” the statement added. – Agence France-Presse