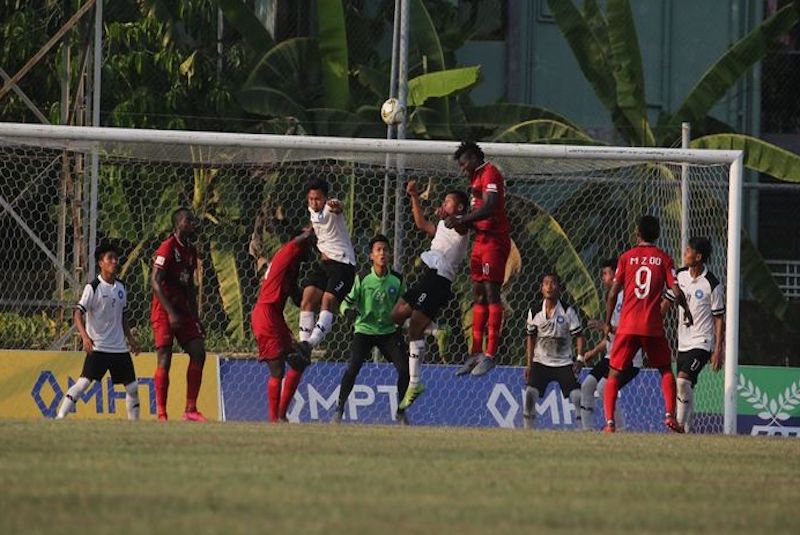 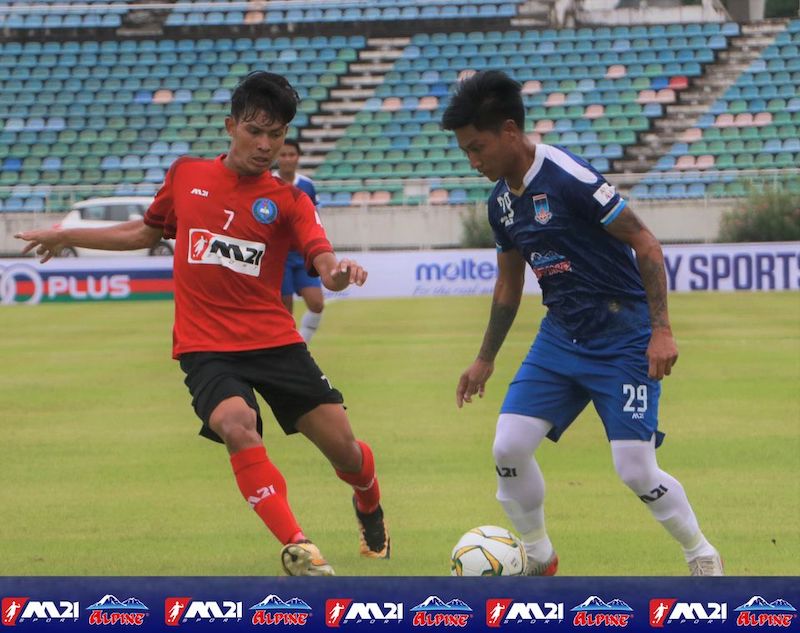 A hattrick from Donald Bissa gave Hantharwady United the top spot in the MPT Myanmar National League 2020 following their 4-2 win over Zwekapin.

Bissa started the afternoon by converting a penalty in the 14th minute before adding his and Hantharwady’s second off a 37th minute effort.

But Zwekapin were not at all overawed being two goals behind when they came back with two quick goals of their own through Soe Min Zaw (53rd) and Emerson Reis (54th).

However, Hantharwady were not about to be denied the full points as Bissa then completed his hattrick in the 66th minute before Francis Emeka then converted a second penalty four minutes later.

On the other hand, Yadanarbon were also big winners on the day when they whitewashed Ispe FC 4-0.

And while Ispe defended hard, Yadanarbon finally managed to add to their tally in the closing stages of the game for Si Thu Aung to claim his hattrick off goals in the 84th, 87th and 90th minute.