Home International All Blacks give Wallabies ‘no chance’, says Cheika 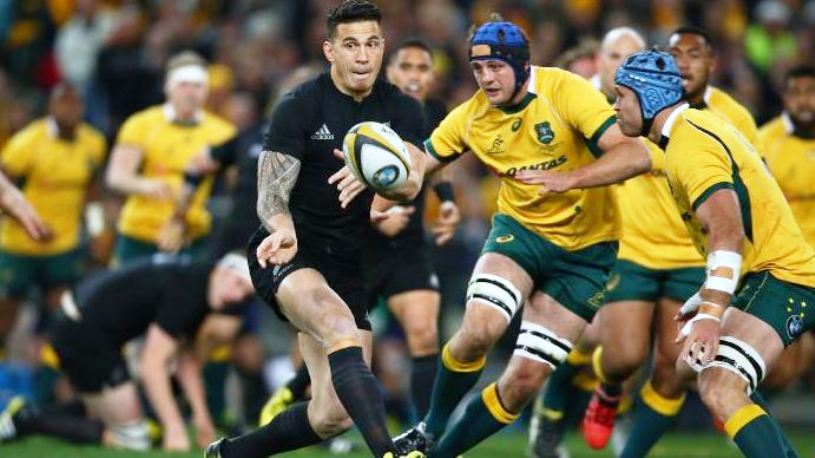 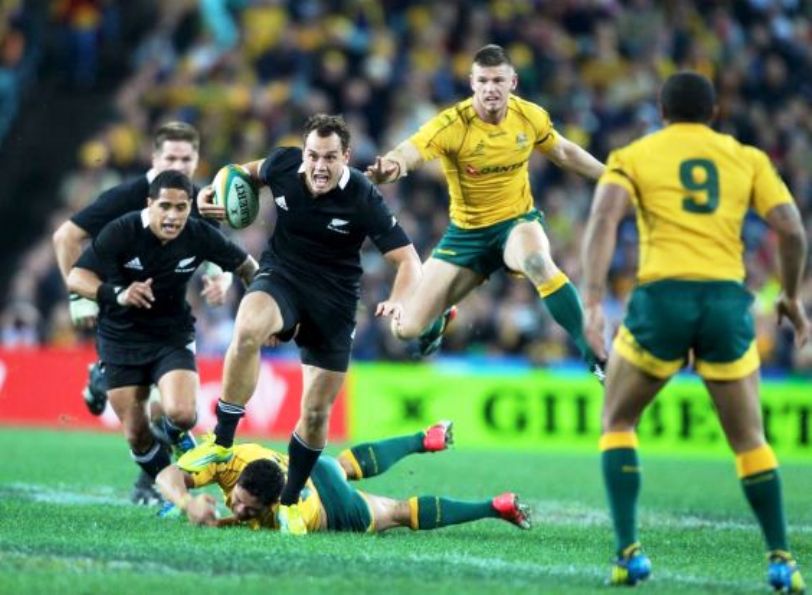 Coach Michael Cheika fired up the war of words with his New Zealand counterpart Steve Hansen on Monday, saying the All Blacks rate the Wallabies as having no chance of winning this weekend’s Rugby Championship opener.

The Wallabies are the defending Rugby Championship title holders but have won just one of their last 13 encounters with the world champions.

On arrival in Sydney at the weekend, Hansen was told Cheika had suggested he faced some interesting All Blacks selection decisions and responded by saying the Wallabies coach had enough problems of his own to worry about.

Cheika hit back on Monday as the tensions began to rise ahead of Saturday’s Test in Sydney, which also doubles as a Bledisloe Cup match.

“I don’t know what he’s upset about,” Cheika told reporters.

“We know they think we’re no chance to do anything and they’re validated, I suppose, we haven’t beaten them for ages in the series so it’s understandable that they would think that.”

The Wallabies have a 13-year Bledisloe Cup drought and New Zealand’s rugby ascendancy remains a thorn in Australia’s side.

“We’ve been working hard for a few weeks to get ourselves together,” Cheika said.

“We’ll just get our stuff together and do our absolute best when we get out there on Saturday night.”

The Wallabies are coming into the Rugby Championship on the back of a 3-0 home series loss to England, while the All Blacks won all three Tests of their home series against Wales in June.

Cheika said he had worked on building belief among the Wallabies, but the All Blacks provided the ultimate test for his players.

“We’ve come off the back of a fair few years of indifferent performances,” Cheika said.

“Over the last 18 months we’ve been trying to build it (belief) in not just the guys who are starting, but in the bigger group of players.

“When you are doing that you will come up against resistance some times or things that may not go right, but that doesn’t mean you stop, you’ve got to push through it.

South Africa face Argentina in the other opening round match of the Rugby Championship in Nelspruit on Saturday. – Agence France-Presse