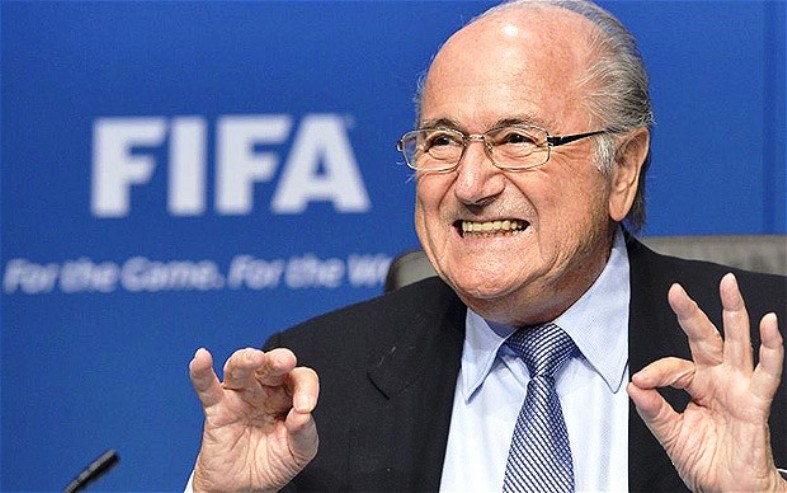 Warner was at the time of the deal in 2005 flying high in world football as FIFA vice-president and boss of football’s governing body in North America, Central America and the Caribbean (CONCACAF).

His fortunes have since plummeted and he is now fighting extradition from his native Trinidad and Tobago to the United States after being named in the FIFA corruption probe rocking world football.

Warner was arrested by Trinidad authorities after the United States indicted him and 13 other football officials and marketing executives for corruption.

According to Australian Jaimie Fuller, a FIFA anti-corruption expert interviewed by the programme, those amounts “are around 5% of the market value”.

The SRF programme was noteworthy for being the first time to show Blatter’s signature on a contract, Fuller claimed.

FIFA has been embroiled in a major corruption scandal since the arrest of seven of its officials on May 27 attending a FIFA congress in Zurich to elect a new president.

They are among 14 people charged by US authorities over more than $150 million in bribes given for television and marketing deals.

Despite the arrests in May the election went ahead with Blatter winning a fifth mandate although he then announced he would be standing down with a new election scheduled for February.

On Monday, the American and Swiss justice ministers are due to hold a joint press conference in Zurich to provide an update on the progress of their respective corruption investigations. – Agence France-Presse