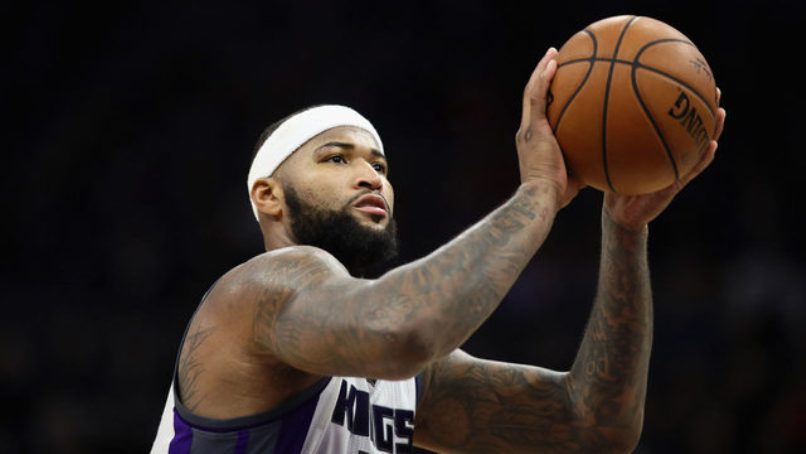 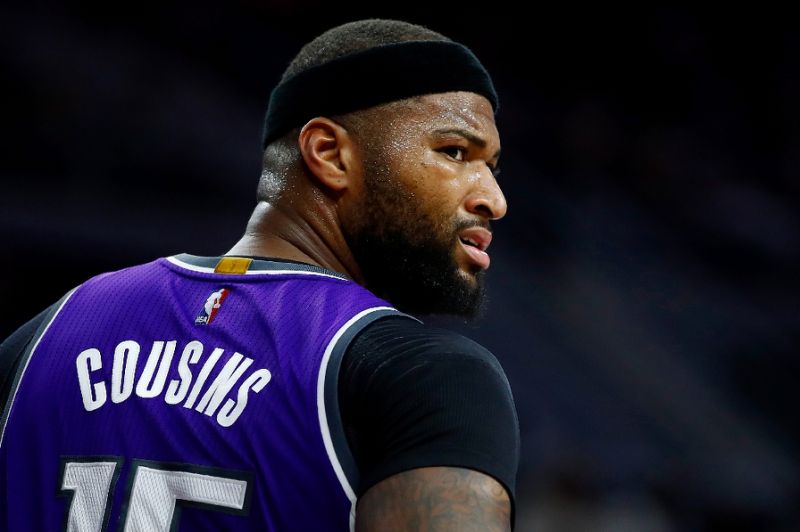 Star center DeMarcus Cousins was traded from the Sacramento Kings to the New Orleans Pelicans on Monday in a blockbuster NBA trade deal involving five players and two draft picks.

Cousins, averaging a career-best 27.8 points a game in his seventh NBA season, will combine with Pelicans forward Anthony Davis, who averages 27.7 points and scored a record 52 points in Sunday’s NBA All-star Game, to create a formidable frontline.

“It was time for a change and I decided this was the best direction for the organization,” said Kings vice president of basketball operations and general manager Vlade Divac. “Winning begins with culture and character matters.”

Cousins, who can be a free agent after next season, leads the NBA with 17 technical fouls and has clashed with coaches at times but the fifth overall pick in the 2010 draft has raised his scoring average in four consecutive seasons.

At 24-33, the Kings are 1 1/2 games behind Denver for the eighth and final playoff spot in the Western Conference. The Pelicans are another game back at 23-34.

“With the upcoming draft class set to be one of the strongest in a decade, this trade will allow us to build the depth needed for a talented and developing roster moving forward,” Divac said. “We are all committed to building a team that will continue to make Sacramento proud.”

Davis, like Cousins, was a college standout at the University of Kentucky, with Davis the top overall pick in the 2012 NBA Draft.

Evans, who becomes a free agent at season’s end, returns to the Kings, who chose him fourth overall in the 2009 draft. He earned NBA Rookie of the Year honors and averaged 17.5 points in four seasons with Sacramento before being sent to New Orleans in 2013.

Hield was chosen by New Orleans with the sixth pick in last year’s NBA Draft. He is averaging 8.6 points a game, as is Galloway while Casspi is averaging 5.9 points in 22 games but hasn’t played since January 13 due to a calf injury.

The Kings waived forward Matt Barnes, who is averaging 7.6 points and 5.4 rebounds, to make roster room for the newcomers. – Agence France-Presse