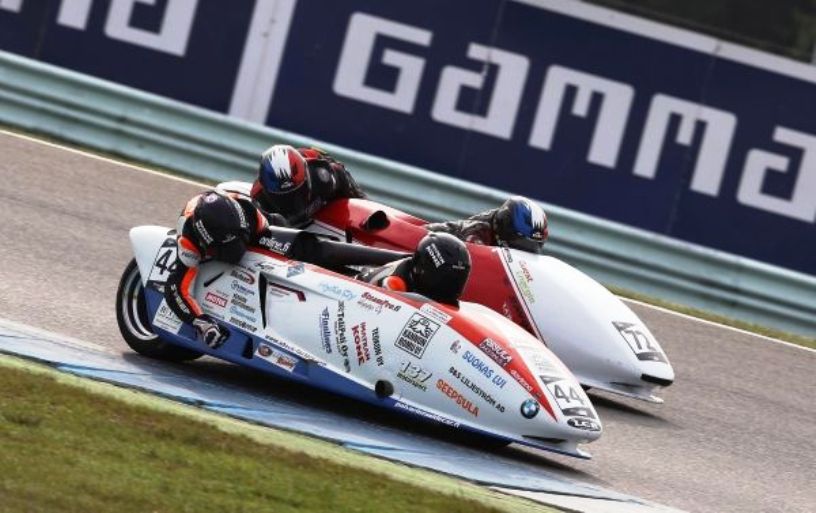 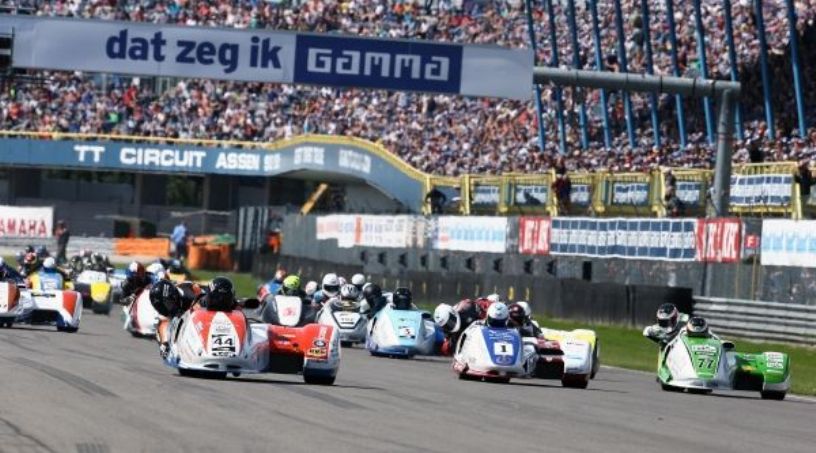 Three different racing events and three big successes for the BMW Motorrad Motorsport racers: this is the summary of the past weekend. In the FIM Sidecar World Championship (SWC), Finnish duo Pekka Päivärinta and Kirsi Kainulainen extended their overall lead by finishing second in Assen (NL).

The BMW riders in the International Road Racing Championship (IRRC) were in action in Horice (CZ) and celebrated a double top-five lock-out for the BMW S 1000 RR. These results also led to several changes in the top positions of the 2016 BMW Motorrad Race Trophy.

Michal Prášek (CZ / AARR STK) continues to lead the standings in the 2016 BMW Motorrad Race Trophy with 325.60 Race Trophy points, but behind him there have been several changes. New in second place is Vincent Lonbois (BE / IRRC) with 291.55 points.

He is followed by Jordan Szoke (CA / CSBK) in third with 291.25 points. After his fifth win of the season in the Superstock class of the British Superbike Championship (BSB STK), Taylor Mackenzie (GB) improved to fourth place with 263.64 points. Sébastien Le Grelle (BE / IRRC) climbed to fifth place with 249.36 points (see full standings below).

At the Gamma Racing Day in Assen (NL), the FIM Sidecar Word Championship (SWC) held its fourth round of the season. The huge crowd witnessed a nail-biting battle for the victory in the sidecar race, with Finnish BMW duo Pekka Päivärinta / Kirsi Kainulainen (44-Racing) finishing second, only 0.054 seconds behind the winners. With this result, Päivärinta/Kainulainen extended their overall lead in the world championship.

They now have 121 points to their name and an advantage of 26 points over their closest rival. Mike Roscher/Anna Burkard (DE / Roscher-Burkard Penz13 Racing) were classified sixth in their BMW powered sidecar. 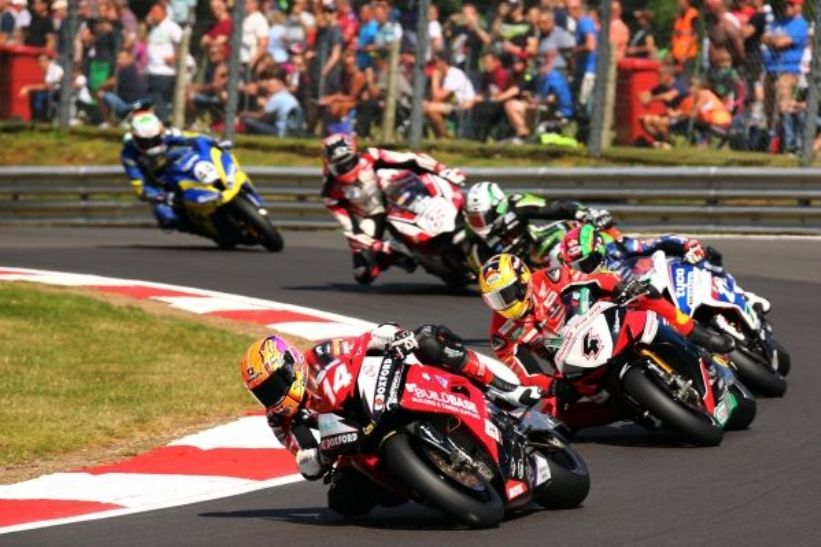 The British Superbike Championship (BSB) teams and the experts from BMW Motorrad Motorsport were in action at the Brands Hatch Grand Prix Circuit (GB) last weekend to contest the seventh round of the 2016 season. In the Superbike class (BSB SBK), three BMW S 1000 RR racers claimed top-ten finishes.

The race for the Superstock class (BSB STK) saw a one-two for the BMW S 1000 RR and a total of seven BMW riders in the top ten. Championship leader Taylor Mackenzie (GB / Buildbase BMW Motorrad) celebrated his fifth win of the season. Second placed Tyco BMW rider Ian Hutchinson (GB) joined him on the podium.

In race two, it was Grams’ turn to be on the top step of the podium. The German rider won with an advantage of six seconds over second placed Cervený. Le Grelle, Lonbois and Holan again followed in third, fourth and fifth. In the IRRC championship standings, Lonbois leads, Le Grelle is second and Grams is third. 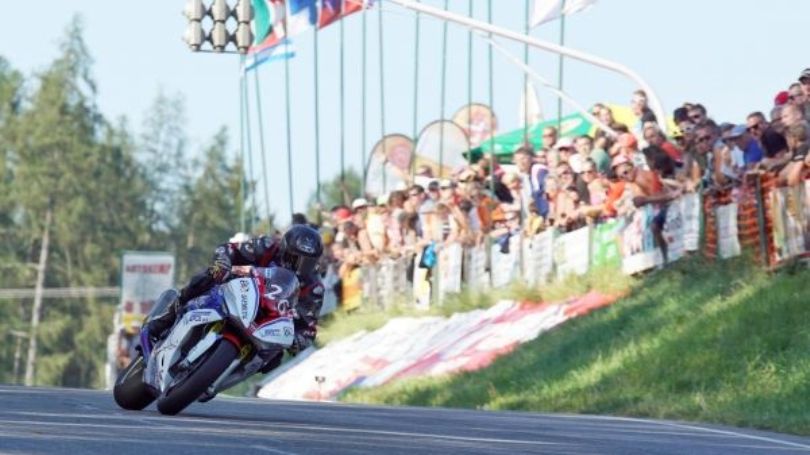