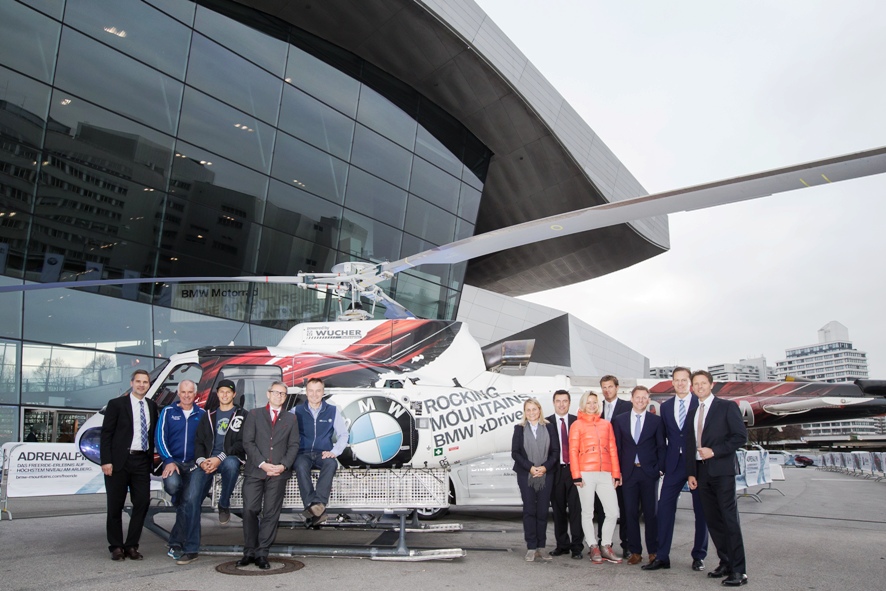 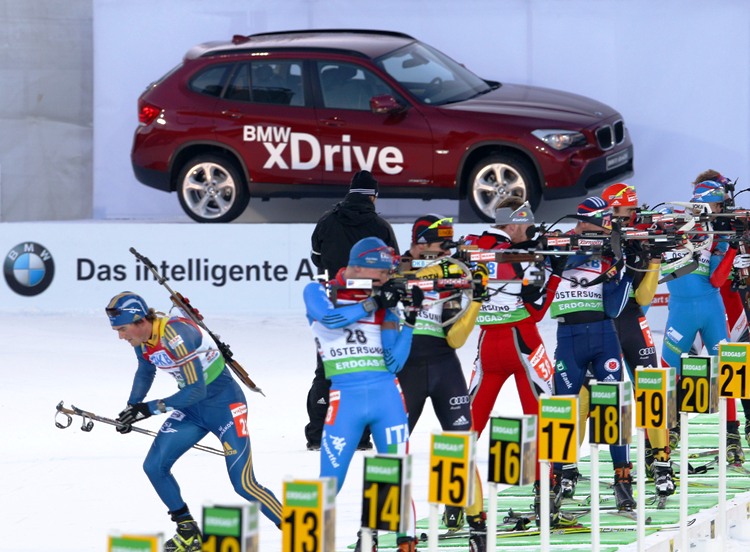 “The BMW commitment to bobsleighing has tradition at BMW. The technology partnership has linked us with the German Bobsleigh, Luge, and Skeleton Federation since 2010,” said Friedrich Edel, Head of Sports Marketing BMW Deutschland. “As of next season, BMW will also be present on an international level as the partner of the International Bobsleigh & Skeleton Federation.”

FIBT President Ivo Ferriani said: “We are delighted with BMW’s commitment to bobsleighing and skeleton. BMW is not only an outstanding brand that is highly regarded throughout the world, just like its excellent cars. The enterprise also enjoys a successful tradition as a committed winter sports partner. On behalf of FIBT and all the athletes, I would like to say that we are looking forward to the debut season with our new main sponsor BMW, in particular to the BMW FIBT Bob & Skeleton World Championships in Germany.”

In future BMW will have a prominent position at the FIBT World Cup events and at the FIBT World Championships, on the athletes’ helmets and on banners in the track area. At the World Championships, the BMW logo will also be clearly visible on the front of the bobsleighs. The company will also provide BMW shuttle vehicles at selected World Cup events.

The “2015 BMW FIBT Bob & Skeleton World Championships” in Winterberg are the first highlight of the new partnership between BMW and FIBT. From 23rd February to 3rd March 2015 the bobsleigh and skeleton riders will battle for medals at the classic track in the Sauerland. The German bobsleigh riders Francesco Friedrich and Maximilian Arndt will complete in the two-man and four-man bobsleigh as defending champions.