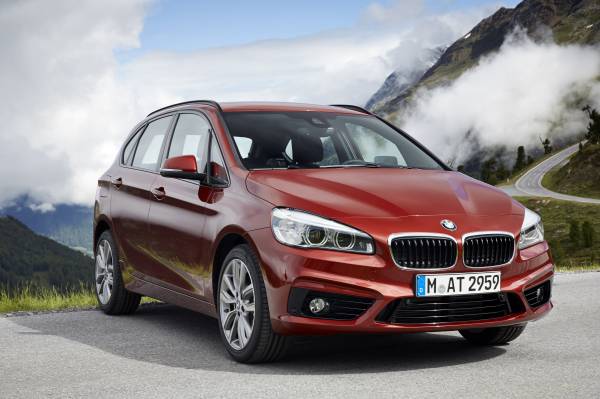 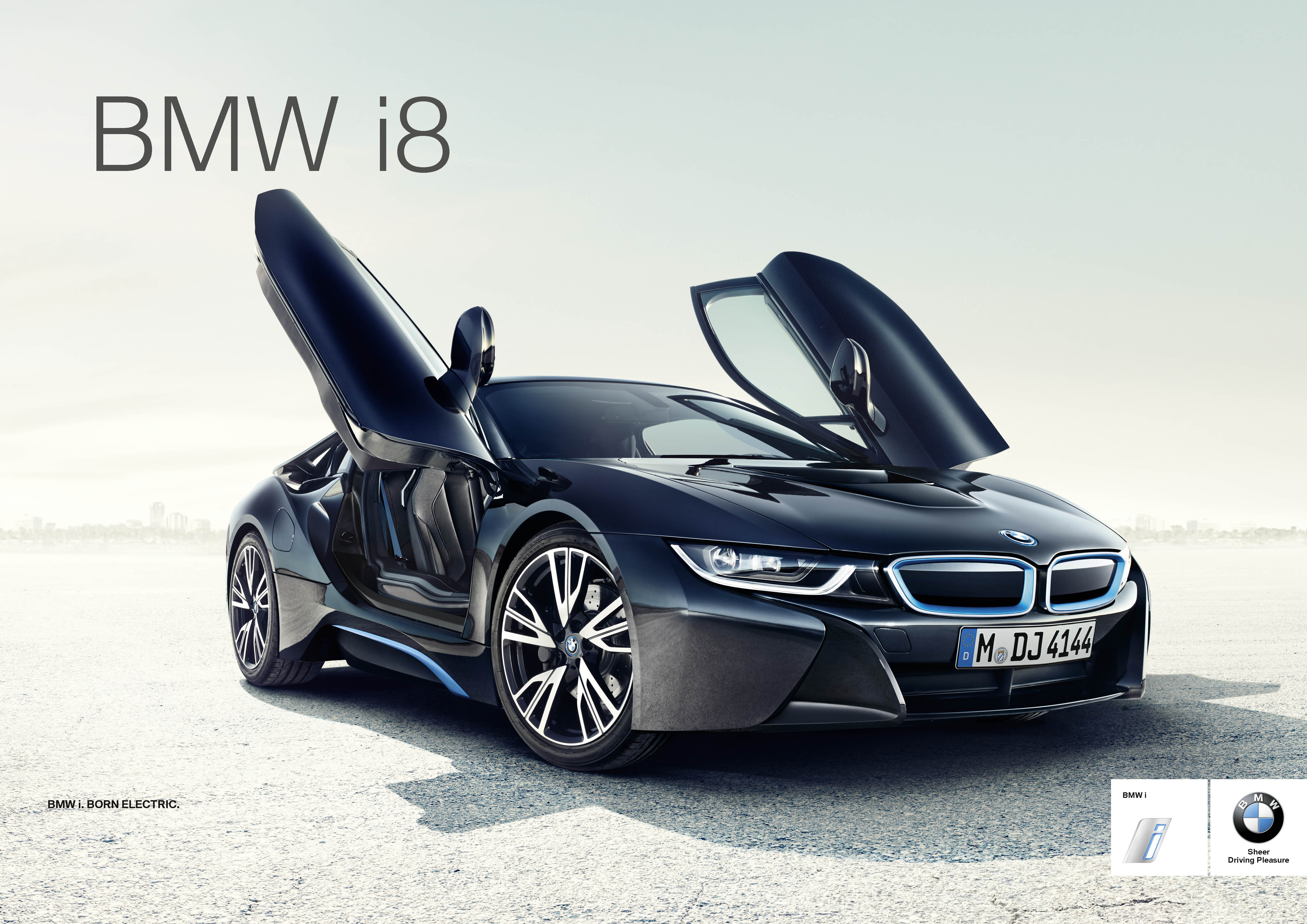 “As in the first three quarters overall, we’ve had a record September with growth in Europe, Asia and the Americas. This increase in sales comes despite external factors continuing to influence a few individual markets,” said Ian Robertson, Member of the Board of Management of BMW AG, Sales and Marketing BMW. “BMW i can celebrate several milestones this month: more than 10,000 BMW i3s have been delivered to customers this year and 341 BMW i8 customers have received delivery of their cars since sales began in the summer. The other new models we have launched in the last 12 months are also selling well and we are confident that the BMW 2 Series Active Tourer, which went on sale in September, will further boost sales. It’s the most dynamic vehicle in its segment and will bring new customers to the BMW brand.”

September saw MINI brand sales increase compared to the same month last year with a total of 31,871 vehicles delivered to customers (prev. yr. 31,314 / +1.8%). “MINI has achieved its best-ever September which means we remain on course to equal last year’s annual sales,” said Peter Schwarzenbauer,  Member of the Board of Management of BMW AG, responsible for MINI, BMW Motorrad, Rolls-Royce Motor Cars and Aftersales. Deliveries of the new generation MINI that was launched in spring this year jumped 18.2% in September (15,337 / prev. yr. 12,977). The year-to-date sales figures for the MINI brand overall are down 7.5% due to the model change (207,529 / prev. yr. 224,282).

Rolls-Royce Motor Cars remains on target for another record year in 2014. The keys to 2,859 Rolls-Royce Phantom, Ghost and Wraith models were handed to customers in the nine-month period from January to September (prev. yr. 2,300 / +24.3%). Rolls-Royce continues to see strong customer demand across all models, including significant orders for the luxury manufacturer’s latest model, Ghost Series II, with first customer cars due to be delivered in Q4 2014.

The BMW Group achieved an increase in sales in all major sales regions in September; this ongoing positive trend is reflected in the figures for the first three quarters of the year.

BMW Group sales in/up to September 2014 at a glance