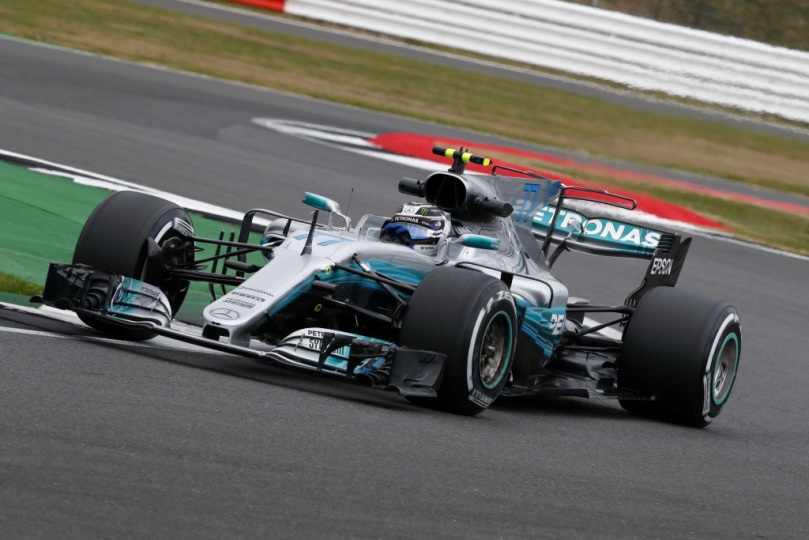 Valtteri Bottas, who was fastest in both of Friday’s opening practice sessions, is set to be handed a five-place grid penalty for Sunday’s British Grand Prix after an unscheduled gearbox change.

The Finn, who won last Sunday’s Austrian Grand Prix after Mercedes team-mate Lewis Hamilton received a five-place penalty for the same offence, will be unable to claim pole position if he is fastest again in qualifying on Saturday.

A team spokesperson confirmed the likely sanction late Friday after a dominant Bottas had excelled during practice at Silverstone.

The race stewards are expected to confirm all grid penalties later Saturday.

Two-time champion Fernando Alonso is likely to be confirmed as starting from the back of the grid in his McLaren as the team plan to fit a new engine. – Agence France-Presse