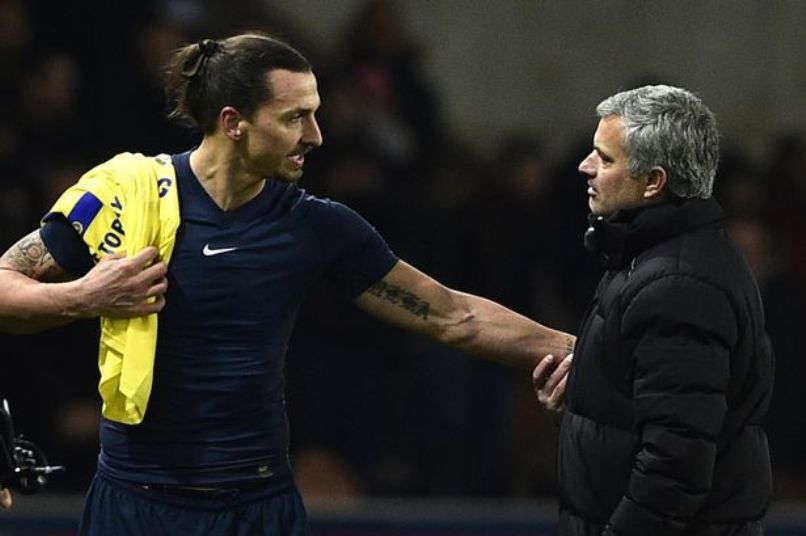 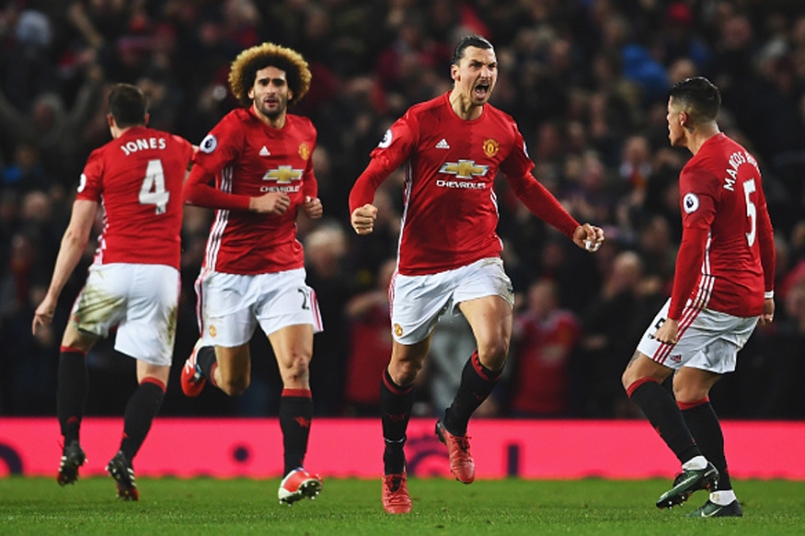 Zlatan Ibrahimovic will be given the chance to resurrect his Manchester United career as he battles back from a serious knee injury, manager Jose Mourinho confirmed on Friday.

However, the 35-year-old’s future was cast into doubt after he suffered a double cruciate ligament injury in April, cutting short a successful first season.

The injury prompted United to shelve plans to exercise an option to give Zlatan a second season with the club, with the player officially released last month.

However, the Swede has impressed United with the pace of his recovery and the striker has been allowed to use the club’s facilities to help his rehabilitation.

Mourinho, speaking ahead of United’s opening US tour game against Los Angeles Galaxy on Saturday, said Ibrahimovic could yet return the club next season.

Although Ibrahimovic had been linked to a move to Major League Soccer, Mourinho said the forward had indicated he wanted to continue to play at “the highest level.”

“From his point of view, he made the decision of wanting to play football still at the highest level,” Mourinho said.

“He did not want that, he was not happy with his finish (to the season) and not playing. He made the challenge for himself to keep playing at the highest level.

“So we open our door for him to recover with us, at Old Trafford, at Carrington.”

Mourinho indicated a decision on a new contract for Ibrahimovic would likely be taken closer to him regaining full fitness. Recovery from Ibrahimovic’s injury is typically between nine to 12 months.

“Let’s make a decision that makes us all happy and if that is for him to stay, and for us to wait, let’s say in December — because I don’t think before December he can get back to competitive football — but why not wait for a player who gave us so much?” Mourinho said.

“We are changing ideas and it’s with (United executive vice-chairman) Ed Woodward and Zlatan’s agent but the final decision is the best for the player.” – Agence France-Presse