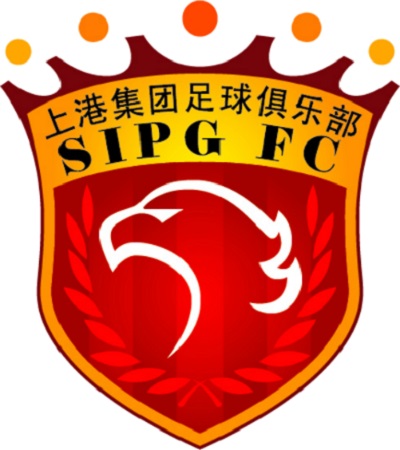 Brazilian football star Hulk signed for Chinese side Shanghai SIPG on Thursday after passing a medical, the club said, as the cash-rich Chinese Super League embarks on a new round of spending.

A press conference will be held Friday to announce “the Incredible Hulk” joining the team from Russian side Zenit St Petersburg, a SIPG spokeswoman said in a statement sent to journalists.

The announcement came a day after the 29-year-old arrived in Shanghai to be mobbed by a horde of red-shirted fans as he made his way through the airport arrivals halls, carrying two bouquets of flowers.

Russian media had said Zenit would be paid around 55 million euros ($61 million) for his services. But according to posts on China’s Twitter-like Weibo, SIPG’s general manager Sui Guoyang said the figure was “not that high”.

President Xi Jinping has ambitions to make the Asian giant a footballing power. During the winter transfer window in January and February, Chinese teams broke the Asian transfer record four times in an acquisition spree that outstripped even the mega-rich English Premier League.

But the big spending did not pay off for all of them. Guangzhou Evergrande and Jiangsu Suning flopped in the regional AFC Champions League, a route to a coveted FIFA Club World Cup spot — while Shanghai SIPG are through to the quarter-finals.

As Shanghai SIPG already have the maximum five foreign players, Hulk’s signing means that one would have to leave the club.

Shanghai SIPG are fourth in the Chinese Super League table but have struggled in recent matches and are winless in five games.

On Saturday they could only manage a 1-1 draw at home to mid-ranked Tianjin Teda. – Agence France-Presse