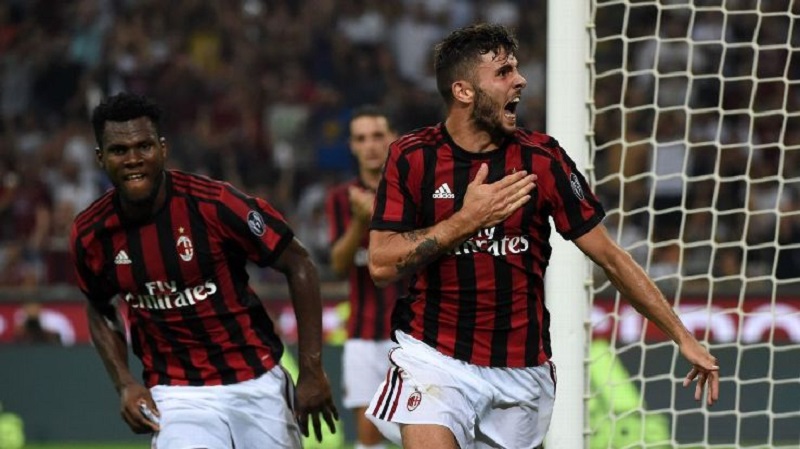 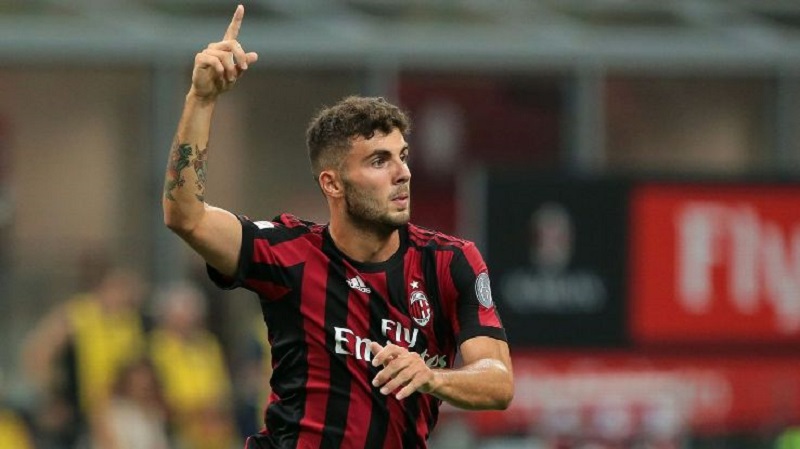 Teenager Patrick Cutrone scored an extra-time winner and goalkeeper Antonio Donnarumma emerged from the shadow of his star brother Gianluigi as Milan dumped city rivals Inter out of the Italian Cup on Wednesday.

The 19-year-old Cutrone broke through after 104 minutes at the San Siro after the match had ended 0-0 in regular time to set up a two-legged semi-final against Lazio, who saw off Fiorentina 1-0 on Tuesday.

But Milan’s third-choice goalkeeper Antonio Donnarumma, 27, elder brother of the regular keeper Gianluigi, 18, played a key role on his debut, after his sibling was ruled out with an injury and second-choice Marco Storari, 40, pulled out during the warm-up.

The video assistant referee saved Donnarumma’s blushes after he put the ball into his own net, but otherwise it was an assured debut for a player previously branded a “parasite” by Milan’s hardcore ultra fans.

“When I heard Marco was injured, I was a little stunned, but I told myself to take this chance and have fun,” Donnarumma told Milan TV.

“I always trained well, I always did my work in silence. Work pays off and fortunately it went well, I could not have asked for a better debut. It was a dream Milan debut.”

The victory was also a welcome relief for under-pressure new Milan coach Gennaro Gattuso, who had likened the clash to “a World Cup final”.

“This game doesn’t solve our problems, I would be hypocritical if I said the opposite. However, it gives us confidence and allows us to work with more serenity,” said former Milan player Gattuso.

Milan are 11th in Serie A, a massive 21 points behind league leaders Napoli, meaning the Italian Cup and the Europa League, where they have made the last 32, are their only avenues to silverware this season.

Both Chinese-owned sides were coming off two consecutive defeats going into the derby, which was played in rain and in front of 50,000 passionate fans.

For Inter — third in Serie A, five points off the leaders — it was a third consecutive defeat after a storming start to the season.

“We have lost a little confidence, we do things with less courage, less convinced of our possibilities and so when the opportunities happen we don’t exploit them,” said Inter coach Luciano Spalletti.

Donnarumma — who was slammed as a “parasite” by Milan’s ultras after joining the club last summer, as part of the negotiations for the renewal of his brother’s contract — had a baptism of fire with the video assistant referee (VAR) coming to his rescue after an early own goal.

Inter looked to have pulled ahead after Ivan Perisic got on the end of a corner and Donnarumma turned the ball into his own net, but VAR confirmed Andrea Ranocchia was offside.

Donnarumma pulled off some key saves, notably from Joao Mario on the hour-mark and late on from Perisic and Antonio Candreva, to earn the applause of the crowd.

“It doesn’t get better than this,” Donnarumma said. “We were a real team tonight and the group gives you strength. We were already doing better over the last few games, the group is calm and finally we got the result too.”

As the match headed into extra time, it was Cutrone who stole the limelight as he broke through the Inter defence to bury a Suso cross and keep Milan on track for their sixth Italian Cup title, and first since 2003.

“To think that yesterday I was in Primavera (Milan’s youth team). Now cheering at San Siro with this magnificent crowd is something incredible,” said Cutrone.-Agence France-Presse