Home International Burack appointed as CEO of the Asian Tour 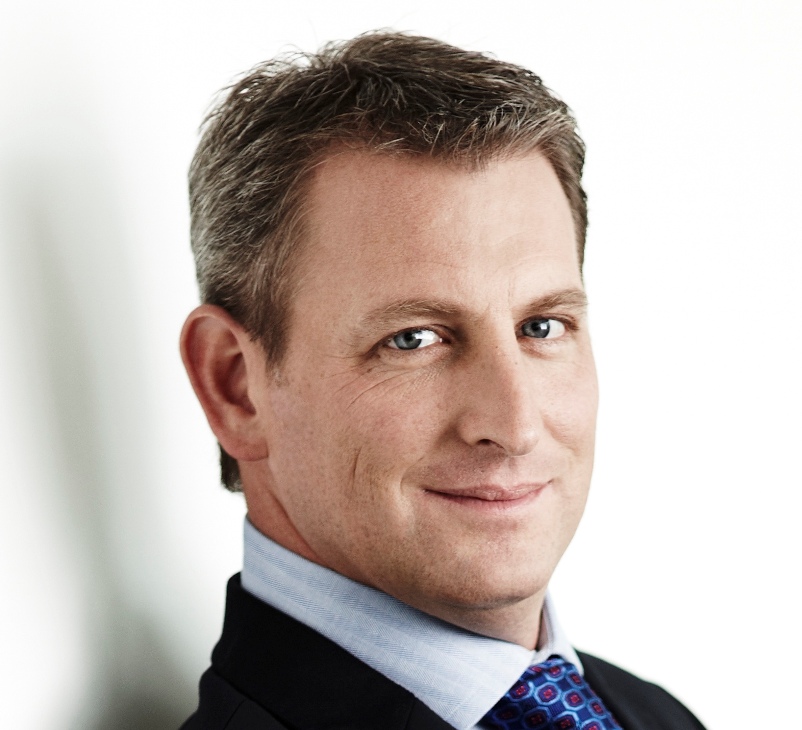 The Asian Tour has appointed Josh Burack as its new CEO based at the Tour’s headquarters in Sentosa, Singapore. Burack will assume the role from October 17, 2016.

A senior sports marketing executive with over 25 years of global experience in management, sponsorship, media rights sales, TV production and operations, Burack will lead the strategic and commercial direction of the Asian Tour and head the management team. He will report to the Tour’s Board of Directors.

Asian Tour Chairman Jimmy Masrin said: “On behalf of our Board of Directors and players, we are pleased to announce the appointment of Josh Burack as CEO of the Asian Tour. Josh brings a wealth of experience with him from both a commercial and operations perspective. We are confident he will successfully spearhead the Asian Tour into our next phase of business growth and strategic development.”

During the past 19 years, Burack has lived and worked across the Asia Pacific in Hong Kong, Thailand, Australia and Singapore. He has accomplished a successful track record of creating partnerships and profitable business ventures in diverse cultural environments in multiple professional and Olympic sports.

In his previous role, Burack was Senior Vice President at Dentsu Sports Asia (DSA), a subsidiary of the Sports Division of Dentsu Inc. of Japan. There, he headed the Television, Media and Sponsorship areas of the agency’s 20-person office in Singapore and oversaw its seven-person sports subsidiary in Kuala Lumpur.

Most recently he helped lead Dentsu’s 92-person production team at the 2016 Olympic Games in Brazil where the agency produced and delivered 12 channels broadcast across 22 territories in Asia.

Prior to his time at DSA, Burack founded IEC in Sports’ business in the Asia Pacific and was their Director of the region for nearly 12 years.  Before that, he served as a Senior Producer for World Sport Group for three years in the early days of the Asian PGA Tour.

Burack said: “I am very excited to join the Asian Tour, which is one of the leading major international golf organisations in the world. With the recent announcement of its Strategic Alliance with The European Tour, the future for professional golf in Asia is extremely bright. I’m looking forward to working collaboratively with the Asian Tour team, Board of Directors, the players, sponsors, tournament directors, key commercial partner IMG and other stakeholders to further expand the business for the benefit of the Asian Tour players and the game in the region.”

Burack holds a Bachelor of Arts Degree in Communications from American University in Washington, D.C. and a Masters of Business Administration from the National University of Singapore. The American, who is an avid golfer, his wife Michiko, son Zack and daughter Mia are permanent residents of Singapore.

When Burack takes office as CEO, Kyi Hla Han, who has served as interim Commissioner of the Asian Tour since December 2015, will relinquish his position but will remain as a full member on the Board of Directors. Han will work closely with Burack during the transitional period until December 31, 2016.

Masrin said: “The Board of Directors fully appreciates Kyi Hla’s contributions in building up the Tour and values his continued involvement in the development of professional golf in Asia through his role as a full member of the Board.”

Han said: “I would like to welcome Josh on board as CEO and I look forward to a smooth transition. While I will be pursuing other personal interests, I will remain fully committed towards the growth of golf through my Board position.”