Home International Racing against the clock at the #Fugazitrackattack 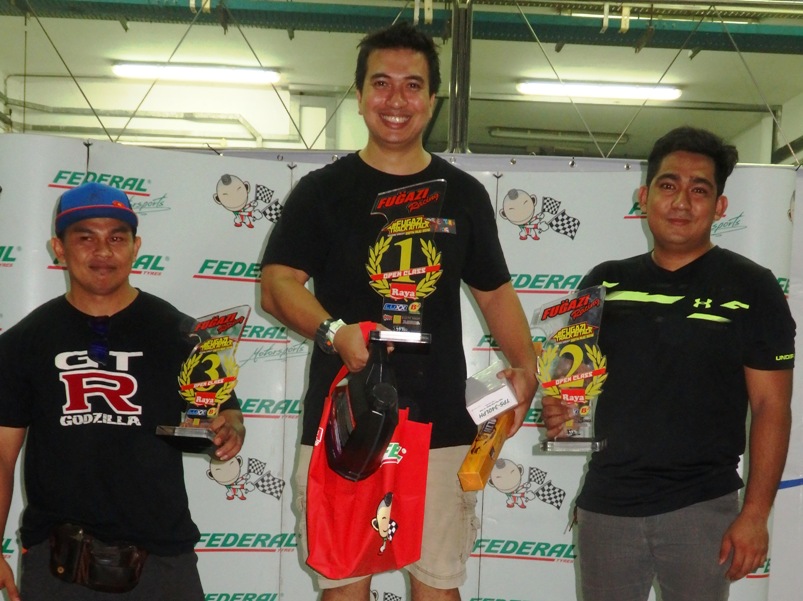 The first ever #fugazitrackattack – a time attack event hosted by Fugazi Racing was successfully held on 28 August 2016 at the Sepang International Circuit.

This community racing event saw participants racing against the clock in four categories. The winners and their best times are as follows:

Time Attack: Motor racing distilled down to its purest form.

Time Attack is about turning up to a track and attacking it for the quickest time you can achieve from your car.

A time attack is a type of motorsport where the race cars compete against a clock, and not directly against each other. Each car is timed through a circuit of the track.

It is, in its simplicity, all about speed. There is no qualifying, no races and very few rules as drivers, engine tuners, suspension experts and aerodynamic gurus compete to see who can make the fastest car across a single lap.

Time attack events began in Japan in the mid-1960s. They have since spread around the world including right here in Malaysia.

Established in 1992, the Fugazi Racing Team began its foray into the Malaysian motorsports scene in the disciplines of circuit racing and drag racing. Over the years, the team has won races and accolades including:

In addition to participating in national events, the team now hosts regular Track Day events at Sepang International Circuit for motorsports enthusiasts and to encourage community racing. The team also conducts classes/training for those interested to learn the intricacies of racing on a track.