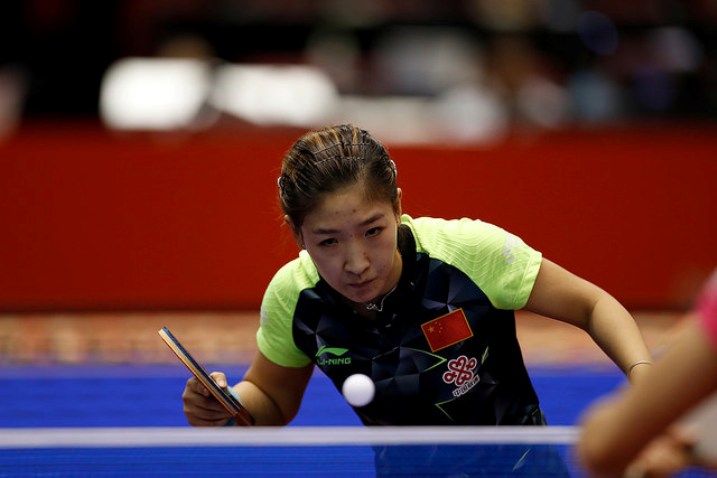 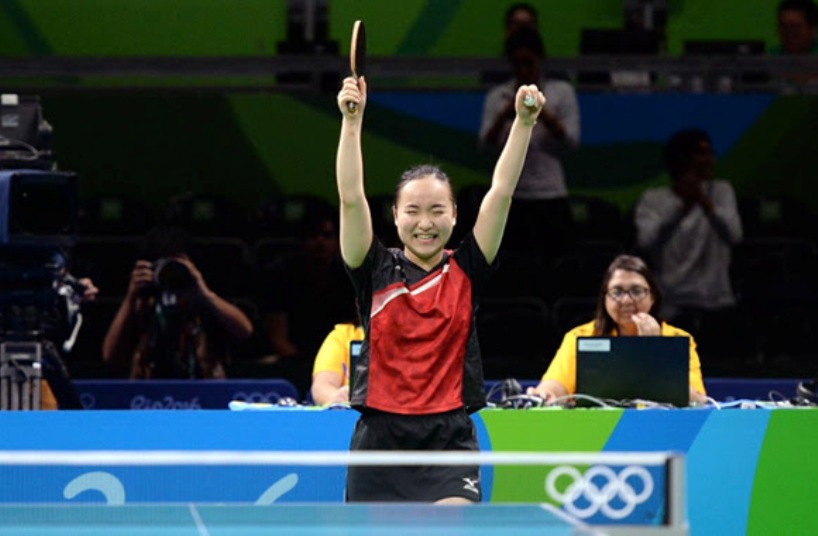 World and Olympic champion DING Ning (CHN) heads the invitation list for the Seamaster 2016 ITTF Women’s World Cup to be held in Philadelphia, USA on 7-9 October 2016.

18 of the 20 players invited to the prestigious event in the USA competed at the Rio 2016 Olympic Games, and have earned their place at the show piece event through Continental Cup qualification events throughout 2016, plus the current World Champion DING Ning & a wildcard.

The state-of-the-art Liacouras Center on the campus of Temple University will be the first host of an ITTF World Cup singles event in North America. The United States previously hosted the World Team Cup (1992 – Las Vegas, NV) and the World Junior Championship (2007 – Palo Alto, CA).

Lining up to the Olympic champion in Philadelphia is the most successful player in Women’s World Cup history, LIU Shiwen (CHN). The world number one who has won the event four times, will have a point to prove after missing out on Olympic singles selection.

2014 Youth Olympic Games bronze medalist and two-time Olympian Lily ZHANG (USA) has been awarded the wildcard, and will line up with compatriot WUE Yu on home soil to fight for a medal in front of an expected sellout crowd.

15-year-old Mima ITO (JPN), who is fresh becoming the youngest ever Olympic medalist after leading Japan to the women’s team bronze at Rio 2016, will compete in her first Women’s World Cup.

European champion Elizabeta SAMARA (ROU) will lead Europe’s charge in the USA. SAMARA will be looking to repeat her silver medal performance in 2012, which is the best ever finish by a European player.

The full list of invited players for the Seamaster 2016 ITTF Women’s World Cup: