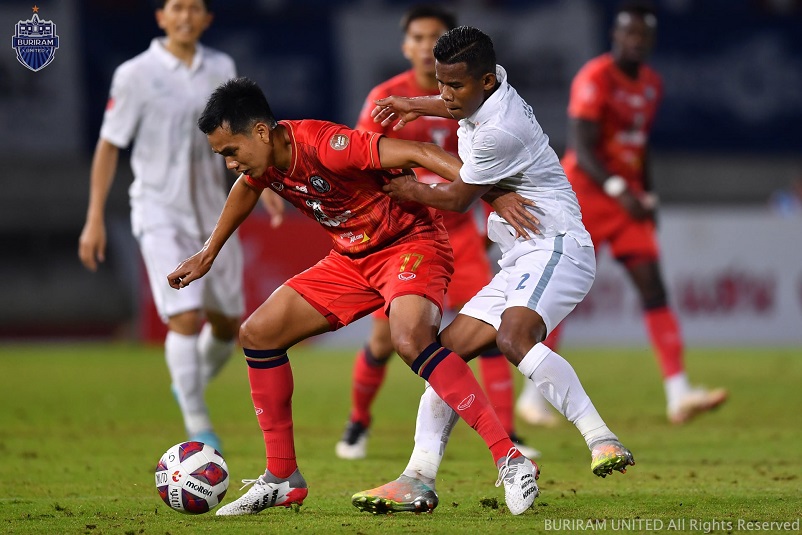 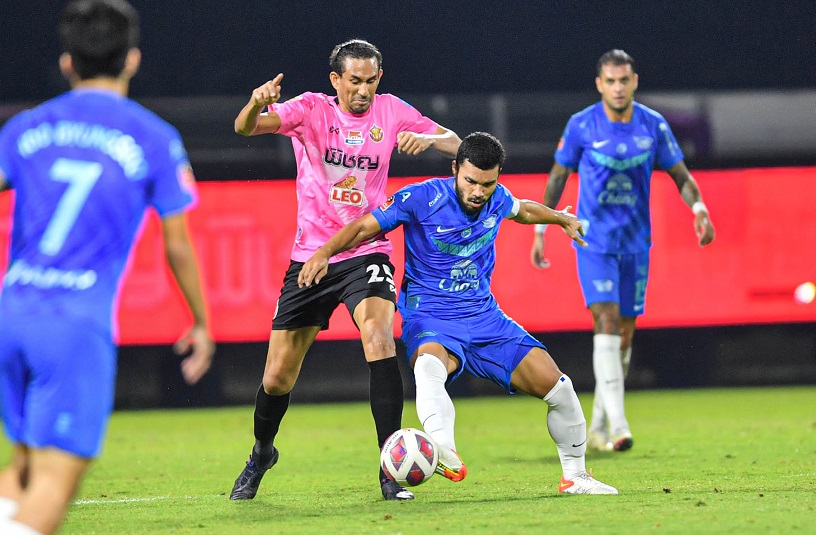 Former champions Buriram, who are chasing their eighth Thai League title, walked away 4-1 winners on the road to Chiangmai United while Chonburi stayed third following their 3-2 away loss to Nongbua.

At the 700th Anniversary of Chiang Mai Stadium, it took Buriram a while to settle down before Ayub Timbe Masika carved out the lead in the 53rd minute as Thai international Supachai Jaided then fired a double off goals in the 55th and 60th minute.

Suphanat Muenta then pushed Buriram 4-0 in the 68th minute before Poonsak Masuk scored the consolation goal for the home team three minutes later.

The full points gave Buriram their 11th win in 16 games as they opened up a two-point lead at the top of the standings.

At the Pitchaya Stadium, Chonburi FC’s hope of putting pressure on the leaders fell short when they were edged 3-2 by Nongbua Pitchaya with a late winner from Tassanapong Muaddarak.

Nongbua’s goals were scored by Mahmoud Eid (11th minute) and Tardeli Reis (36th) while Chonburi were on target through Pituck Pimpae (16th) and Byung-Soo Yoo (65th). 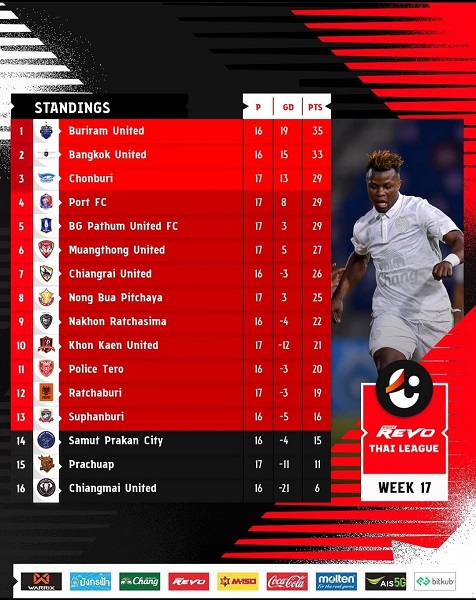