Home 2020 BWF slammed for its arrogance 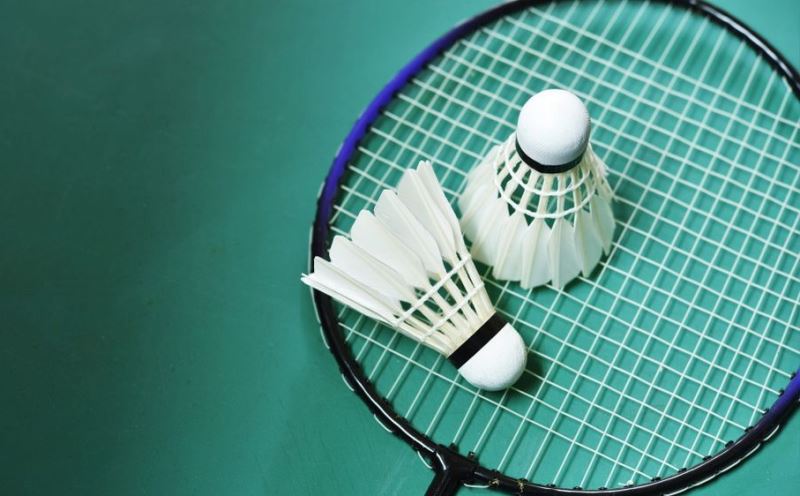 The Badminton World Federation (BWF) is feeling the heat for its “tidak apa” attitude in handling Covid-19 – the deadly virus that has shaken the world – as deaths continue to rise by the day.

BWF President Poul-Erik oyer Larsen has been on the firing line for ignoring pleas from players for picking and choosing tournaments instead of giving priority to the welfare of the players.

One tournament that has been singled out is the recent Yonex All-England Championships. The Super 1000 event was held in Birmingham from March 11-15 before the BWF canceled or postponed several other tournaments that offered Olympic qualifying points.

The All-England tournament was held at a time when many countries and closed their borders to contain the rapid spread of the virus as deaths continued to rise.

The pandemic has claimed more than 17,000 lives throughout the world and the figures are rising rapidly by the day if not by the hour.

Among the tournaments that were postponed included the India Open, the Malaysian Open, the Singapore Open, and the Badminton Asia Championships. The New Zealand Open scheduled from April 28-May 3 has also been suspended after the government closed its borders on all foreigners.

The BWF also dragged its feet on the draw for this year’s Thomas and Uber Cup Finals that were scheduled to be held in the Danish city of Aarhus from May 16-24. It has now been postponed to Au 15-2 – just about two weeks after the Tokyo Olympics (if the Olympics are not postponed).

This has denied many who had hoped to qualify for the Tokyo Olympics lose the race following the cancellation or suspension of several tournaments.

Indian shuttler H.S. Prannoy slammed the BWF for their ”stupid decisions” as the world body is only worried about making money instead of worrying about the welfare of the shuttlers.

Many are also irked by BWF’s “arrogance” and high handed in running the show for shuttlers.

A case for consideration is the Chinese Taipei badminton team that competed in the All-England. A non-playing member of the team – a teenage sparring partner – was tested positive for Covid-19 on its return to Taipei.

The Chinese Taipei team is now quarantined, including Tai Tzu Ying won the women’s singles title and men’s singles runners-up Chou Tien Chen. The sparring partner was also in the team at the Barcelona Masters before the All-England.