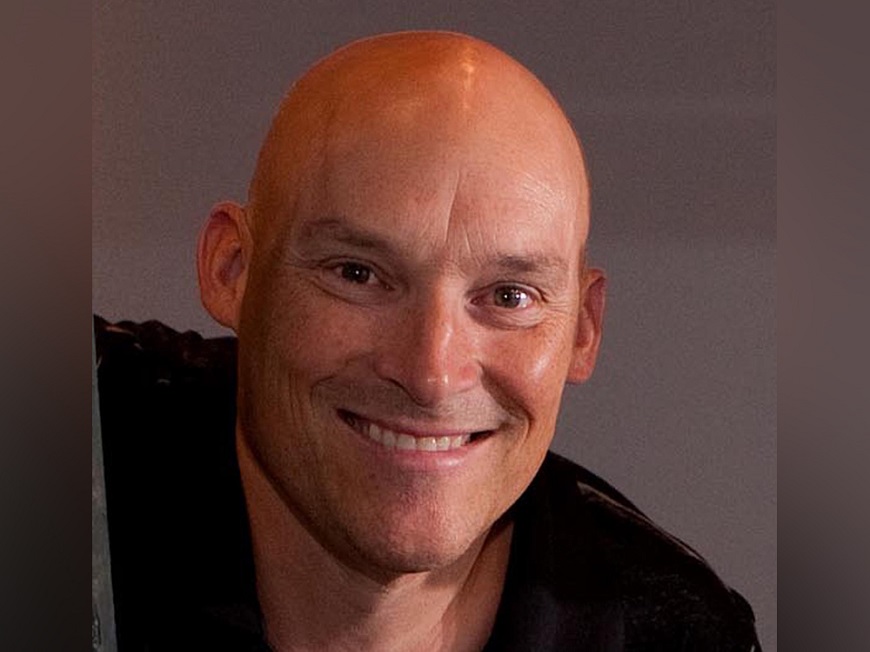 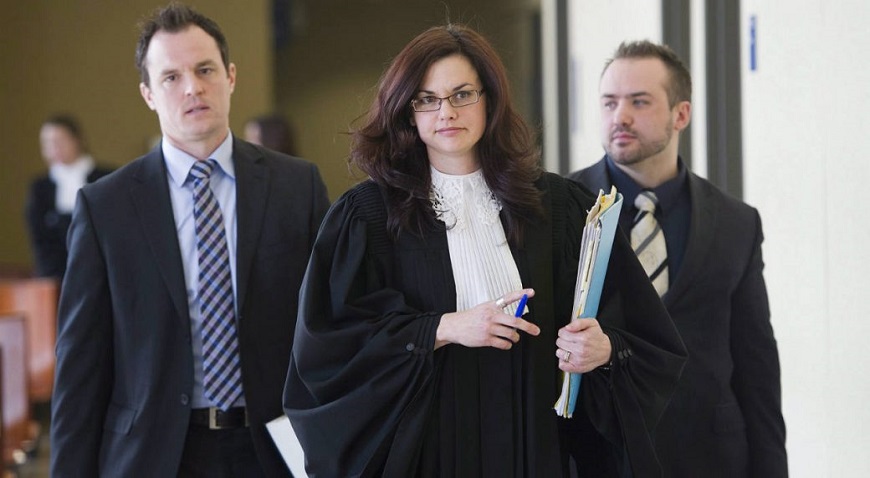 A former coach of Canada’s national junior women’s ski team, whom the judge called “a true predator,” was sentenced Friday to 12 years in prison for sex assaults.

Bertrand Charest, 52, had been convicted in June of sexual assault and sexual exploitation of nine girls and young women who were his athletes and aged 12 to 19 at the time.

He was arrested and charged in 2015 after a former junior skier filed a complaint with police.

At the trial, Quebec Court judge Sylvain Lepine noted Charest’s position of authority over the victims.

“The accused acted like a true predator,” he said.

In handing down the sentence, the judge listed the ramifications of Charest’s crimes, including his victims’ loss of trust, suicidal thoughts, intimacy problems, and eating disorders.

He also blasted Alpine Canada, the sport’s governing body, for failing to protect its skiers.

Several of Charest’s crimes occurred at Canada’s Mont-Tremblant ski resort, as well as in France, Austria, New Zealand and in the United States.

One victim, who was 15 at the time, became pregnant and had an abortion.

Charest had faced up to 14 years in prison, but prosecutor Marie-Nathalie Tremblay said she was satisfied with the sentence.

“This kind of crime is no longer acceptable in our society,” Tremblay told reporters outside the courthouse.

Charest’s lawyer, who has already appealed the convictions, had asked for a lighter sentence of between four and six years.- Agence France-Presse