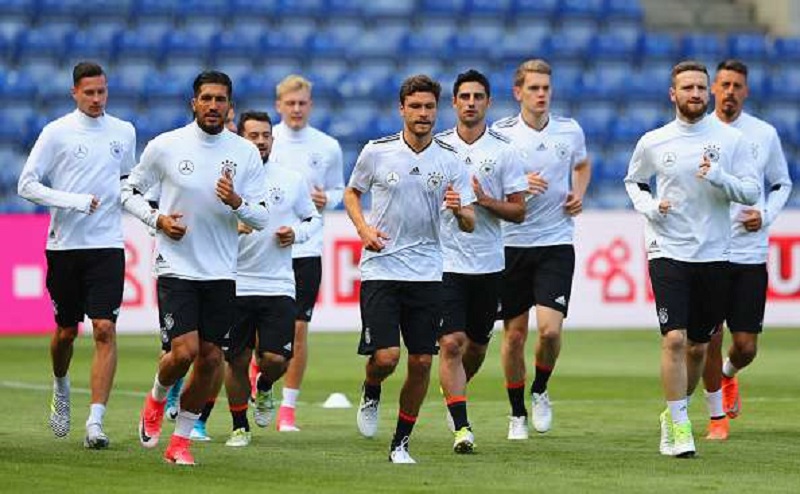 The German Football Association (DFB) announced on Friday that it has been given legal permission to build a new national training centre and academy in Frankfurt, which it hopes to open by 2021.

After years of planning, the DFB will finally open the 150-million-euro ($176.5 million) complex in an attempt to keep up with other European football powerhouses.

“Whoever wants to achieve optimal performance must also offer the optimal conditions in which to achieve it,” DFB president Reinhard Grindel said.

France’s Clairefontaine centre outside Paris has been open since 1988, while England have seen massive improvement in their youth teams since opening St George’s Park in 2012.

Their Under-20 and Under-17 teams won this year’s World Cups, while the Under-19 side won the European Championship.

“Since the English have had their new academy, their youth teams have started performing again,” said DFB vice-president Rainer Koch.

“We must not and cannot rest on our laurels of the victory at the 2014 World Cup.”

The academy, to be built on an old racecourse, will be responsible for national team training, youth development and training for coaches and referees.

“Our goal is to constantly develop German football and to establish our academy as a seal of quality in the world,” said former Germany striker and project manager of the academy Oliver Bierhoff.

“We want to make our experts, coaches, teams and players better.”-Agence France-Presse