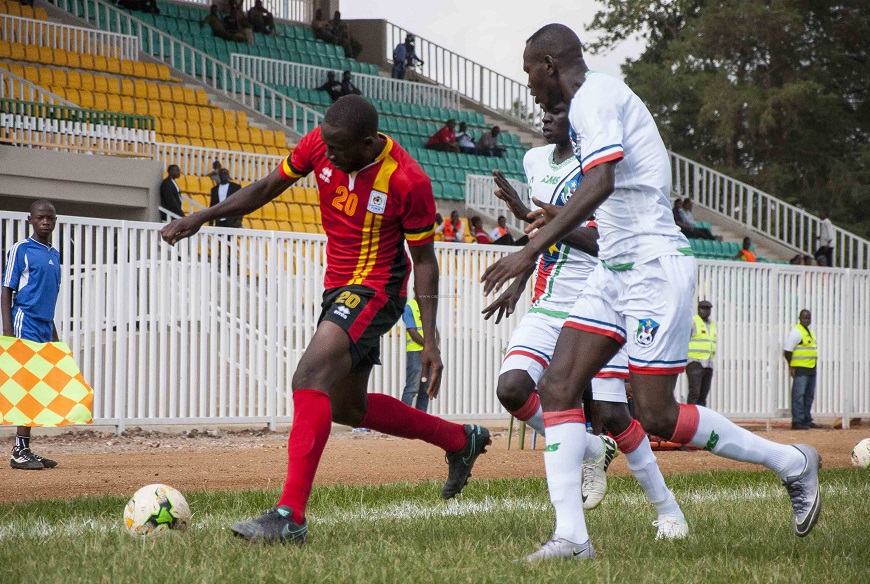 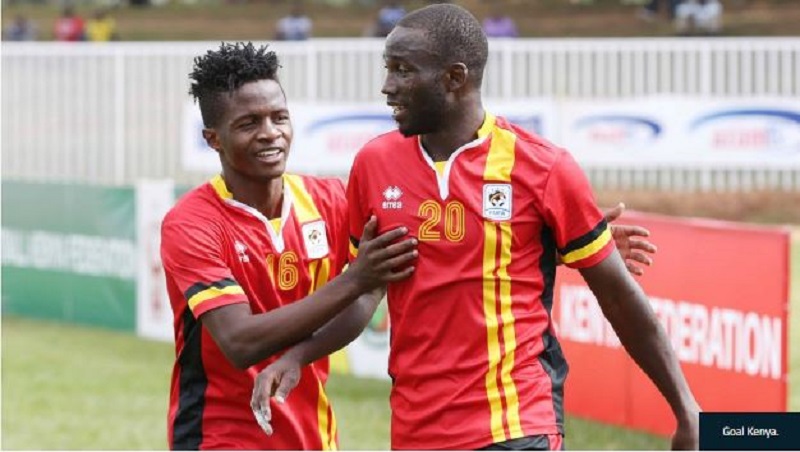 Holders Uganda thrashed South Sudan 5-1 to secure their first victory in the Cecafa Cup in Kakamega on Friday.

Kampala City Council forward Derrick Nsibambi grabbed a brace while Milton Karisa, Hood Kawessa and Nicholas Wadada added a goal each to tear South Sudan to shreds in their Group B clash.

The defeat condemned the Bright Stars to their second straight loss after going down 3-0 to Ethiopia in their first match on Tuesday.

Uganda rose to the top of the table level on four points with Burundi, who thrashed third-placed Ethiopia 4-1 on Thursday.

Karisa and Kawessa put Uganda into the early lead with two quick goals in the 7th and 10th minutes before Atak Lual pulled one back for the Bright Stars after 26 minutes.

Nsibambi stretched the Ugandan lead on the half hour after being set up by Allan Kyambadde.

Nsibambi, who spearheaded Uganda’s second half display of extraordinary power, added his second of the match in the 58th minute and had a hand in the fifth goal, scored by Nicholas Wadada four minutes from the end.