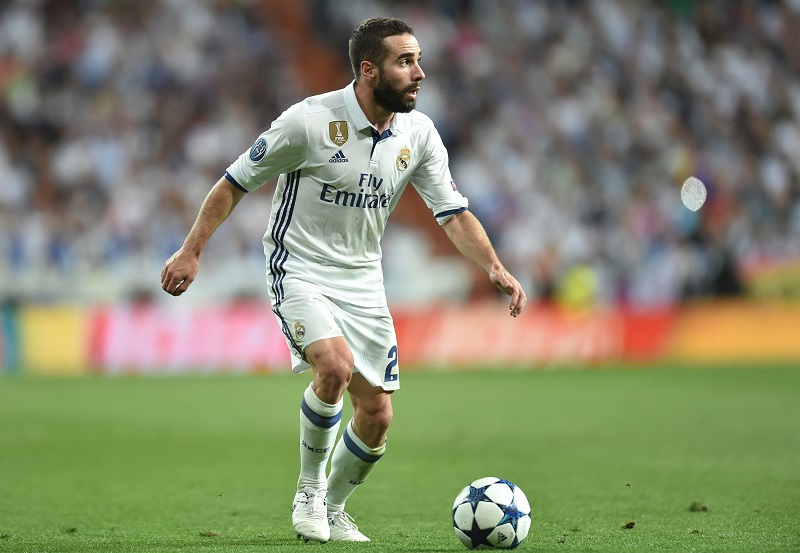 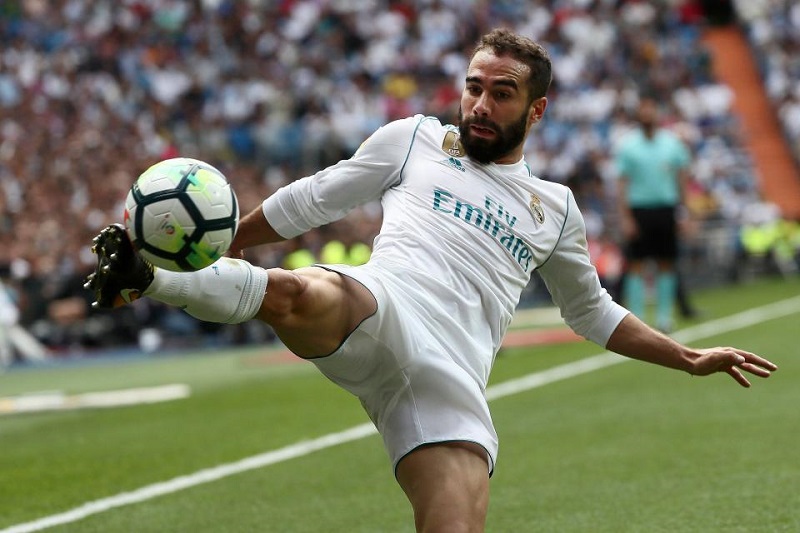 Defender Dani Carvajal insists Real Madrid can still win the Spanish league, despite the 3-0 El Clasico defeat by Barcelona that left them 14 points adrift in the La Liga title race.

“We have not lost it nor has Barcelona won it. It is a lot of points. But we are going to try to win the matches that remain and see if we can lift the title.

“La Liga is not won or lost in December,” he said in an interview published Wednesday in Spanish sports daily AS.

“It was a hard loss, but we are Real Madrid. We have had a fantastic year and there are still six months left in the season,” the 25-year-old added when asked about Real’s loss at home to Barcelona.

The Spanish giants completed a double of Champions League and La Liga titles last season and have since added the Club World Cup trophy and the European and Spanish Super Cups.

But coach Zinedine Zidane has come under fire in recent weeks for the first time since taking over at Real, after their faltering start to the domestic league campaign and a Champions League loss to Tottenham Hotspur that left them facing a last-16 tie with big-spending Paris Saint-Germain (PSG) in February.

“The qualifying round against PSG is going to be very difficult, they have great players, we are going to give everything we have,” said Carvajal, who is under contract with Real until 2022.- Agence France-Presse