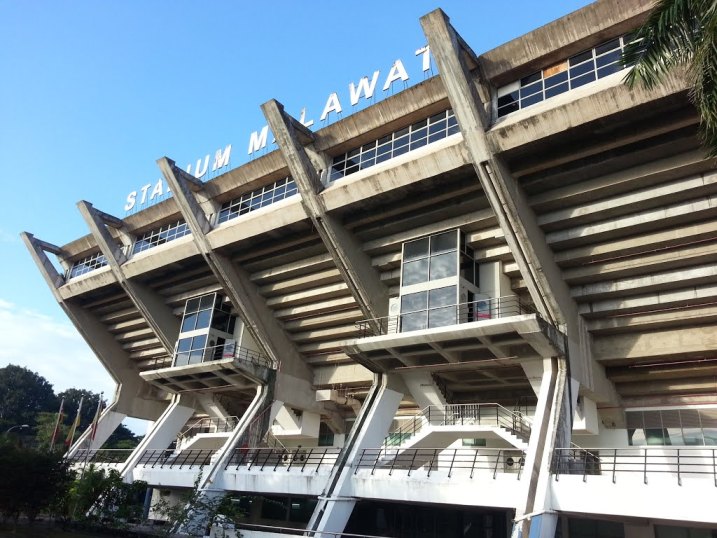 # Malaysia Open is a Tournament of Legends

The heat is on and the chase for Olympic qualifying points gets hotter by each tournament – with the month of April crammed with several “majors” on the home straight.

After the on-going USD300,000 India Open SuperSeries in New Delhi, the Celcom Axiata Malaysia Open Superseries Premier, with a total prize money of USD550,000 at the Malawati Stadium in Shah Alam from April 5-10 is the next stop for the stars.

It is aptly called the ‘tournament of legends’ as the world’s top 10 players will be in Shah Alam to garner precious points for the Rio Olympics to be held in August for a good seeding.

With the shock defeats of Datuk Lee Chong Wei, Denmark’s Jan O Jorgensen and China’s Lin Dan in the second round in New Delhi on Thursday the Celcom Axiata Malaysia Open has become the focus as the said players would want to redeem their battered pride.

Add current world No 1 and top seed Chen Long of China to the list plus an array of rising stars like Kento Momota of Japan and Denmark’s Viktor Axelsen, badminton fans can watch top class badminton players in action in Shah Alam.

Chong Wei is the second seed and has won the Malaysia Open a record 10 times and is highly touted as a potential winner in front of his home fans.

The women’s power will not be short of legends with current world No 1 and top seed Carolina Marin of Spain leading the charge with China’s evergreen Li Xuerui as the second seed and India’s top woman shuttle Saina Nehwal at No 3.

The men;s doubles, always action packed with fantastic human chemistry between a pair will see the crack Korean pair of Lee Yoong-dae-Yoo Yeon Seong at No 1. and Indonesia’s famed pair Mohammad Ahsan-Hendraw Setiawan as the No 2 seeds.

Third seeds are China’s Fu Haifeng-Zhang Nan with teammates Chai Biao-Hong Wei seeded No 4. Another Korean pair Kim Gi-jung-Kim Sa-rang are seeded No 5 – ahead of Japan’s Kenichi Hayakawa-Hiroyuki Endo (No 6). Kim Sung-hyun-Shin Baek-cheol of Korea and Denmark’s Mads Conrad-Pietersen-Mads Piele Kolding are seeded No 7 and No 8 respectively.

Badminton Association of Malaysian general manager Lawrence Chew said: “The players will be given VIP treatment. They are the legends of the game and need to be treated rightly…they will be accorded VIP treatment.”

Lawrence describes the Malaysia Open as an “entertainment business that benefits BAM” and keep the tournament’s present status as a “Premier” event in the Badminton World Federation’s (BWF) calendar.