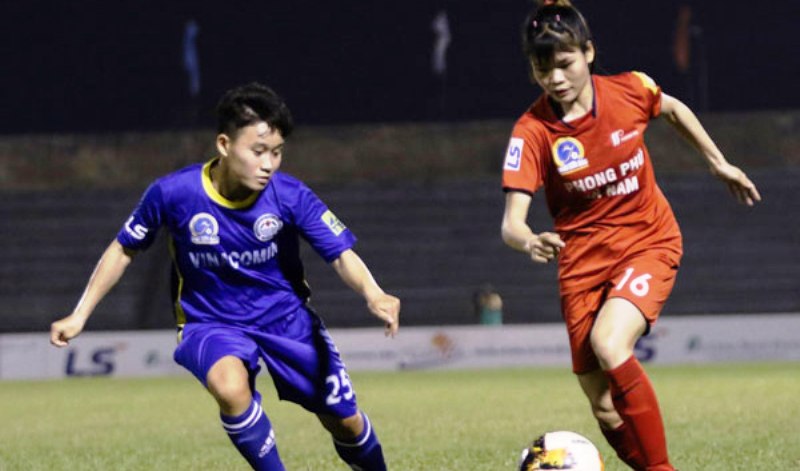 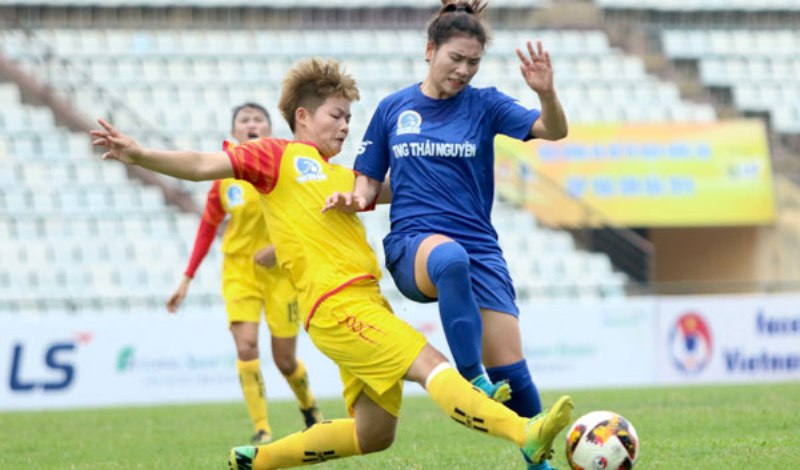 Defending champions Phong Phu Ha Nam fell to their first loss of the season to Vietnam Coal and Mineral 1-0 as Son La delivered an upset 1-0 win over Thai Nguyen in the other tie of the  Vietnam National Women’s Championship this week.

Ha Nam who picked up their first silverware last year since the league’s inception in 1998, were in full control of the game but they just can’t seem to put their chances away.

As the frustration grew and as the game trickled down to the finish, a mistake in the Ha Nam backline deep in injury time allowed Ha Thi Nhai to slot in the winner and the full points.

In the meantime, Son La delivered the shocker of the week with a close 1-0 win over Thai Nguyen.

It was the first time ever that Son La have ever beaten Thai Nguyen.

After a flurry of missed chances, Son La’s captain Dinh Th? Duyen delivered a delightful pass on the hour for striker Le Hong Van to beat the offside and score the winner.

After this week’s matches, HCM City still top the standings with 19 points – three more over second-placed Ha Nam 16 points and third placed Vietnam Coal and Mineral with the same number of points.