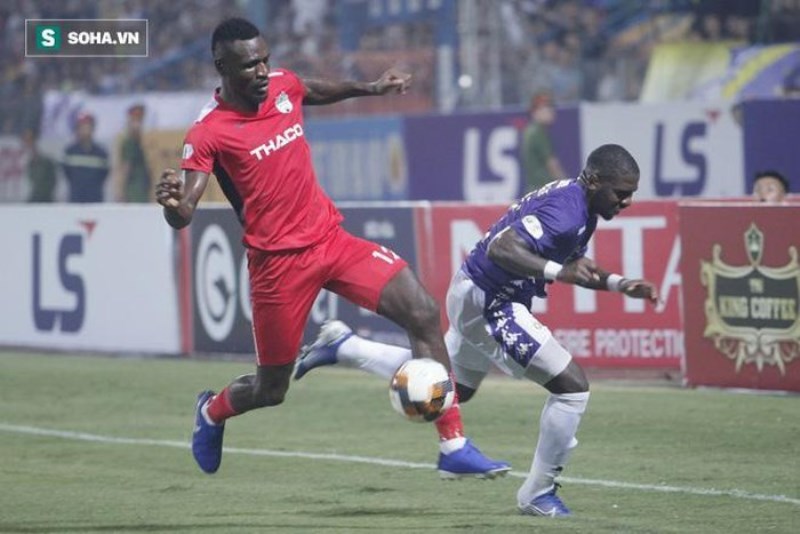 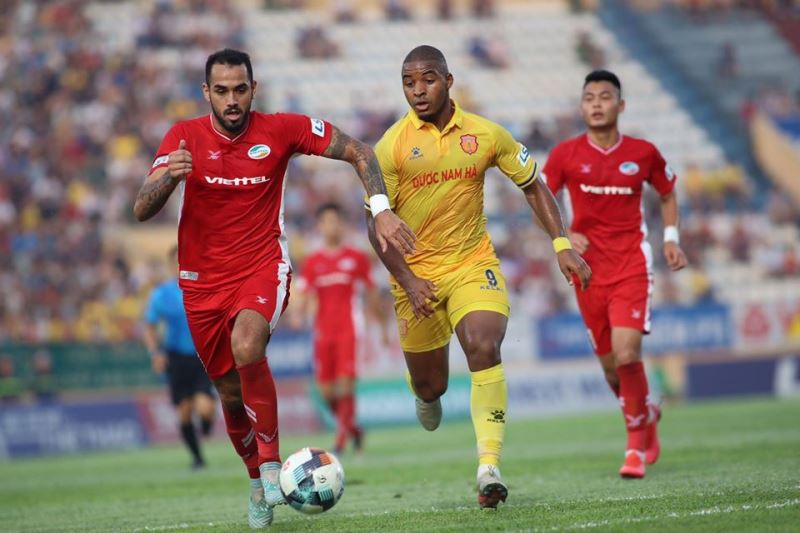 Defending V.League 1 champions Hanoi FC made their return to the league restart in a big way when they whitewashed Hoang An Gia Lai (HAGL) 3-0 at the Hang Day Stadium as The Cong Viettal served a surprise when they beat Nam Dinh 2-1 on the road.

The LS V.League 1 was restarted this weekend following the easing of lockdown in Vietnam after more than two months break.

And Hanoi, who were eighth at the table at the start of the game against HAGL, gave their fans plenty to cheer when captain Nguyen Van Quyet nailed the opener after just 23 minutes.

Jamaican Rimario Gordon then nailed a double in a two-minute blitz in the 28th and 29th minute to put the game beyond the reach of HAGL.

The win allowed Hanoi FC to move up to fourth at the standings as HAGL slipped down to ninth from third.

In the meantime, The Cong Viettel moved up to second at the table when they beat Nam Dinh FC 2-1.

In front of more than 30,000 fans, Ho Khac Ngoc gave The Cong the lead after just two minutes before Nam Dinh replied with the equalize off Rafaelson in the 19th minute.

The loss of Lam Anh Quang in the 79th minute to a red card for Nam Dinh gave The Cong the upper hand and they duly nailed the winner through Vu Minh Tuan deep in injury time.

It was The Cong’s second win in three matches while for Nan Dinh, it was their second loss this season which pushed them down to 12th in the league.

Thanh Hoa lost 2-1 to Quang Nam, as league leaders HCM City were held scoreless on the road by Hai Phong as were Saigon FC deadlocked against Binh Duong.