Home Football Chastened Brazil to take no chances against Australia 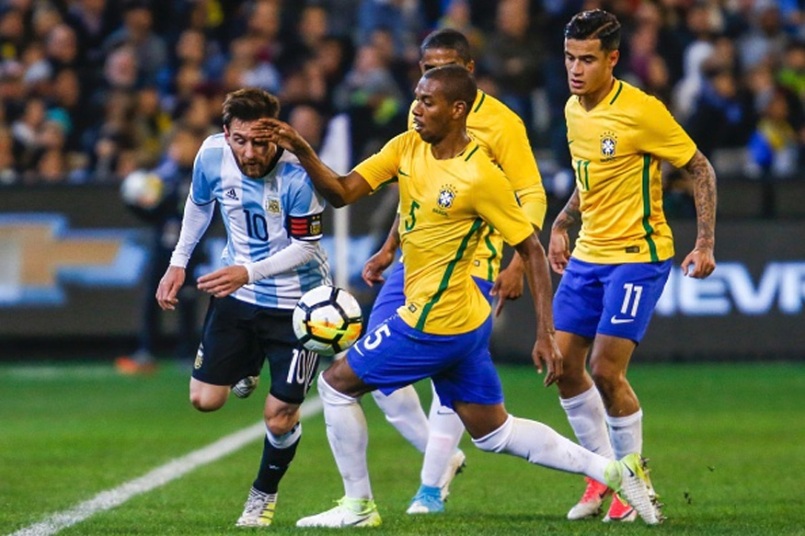 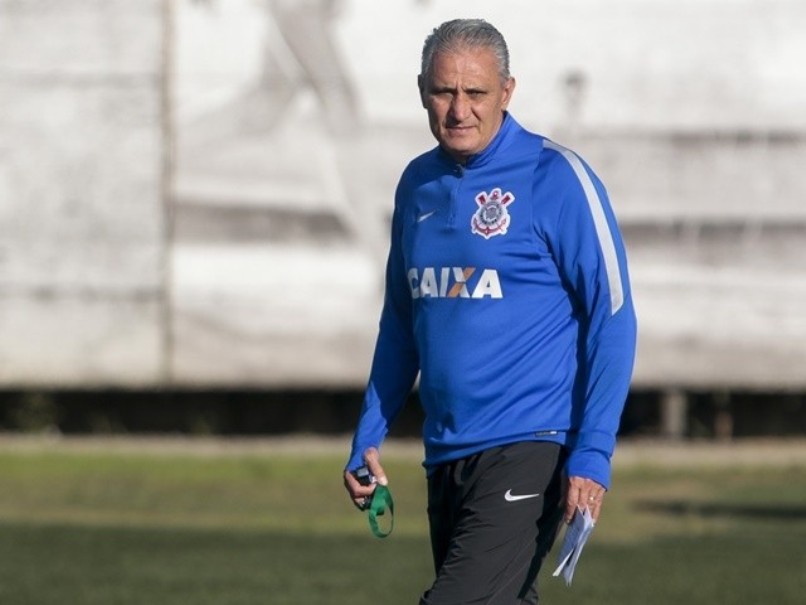 The world’s number one team Brazil will not be under-estimating Australia as they bid to rebound from their Superclasico loss to Argentina, officials said Sunday.

The five-time World Cup champions are eager to bounce back from their 1-0 loss to their great South American rivals in Tuesday’s friendly against the Confederations Cup-bound Socceroos in Melbourne.

A goal from Sevilla defender Gabriel Mercado just before half-time meant a morale-boosting victory for Argentina under their new manager Jorge Sampaoli and was Brazil’s first loss in manager Tite’s year-long tenure.

The Brazilians, who will be forced to replace injured Manchester City striker Gabriel Jesus, are taking no chances and have scouted the 48th-ranked Australians ahead of their Melbourne game.

Brazil have already qualified for next year’s World Cup finals in Russia while Australia kept alive their automatic qualifying hopes with a 3-2 win over the 53rd-ranked Saudi Arabia in Adelaide on Thursday.

“It’s important for us to follow the team and learn about the team, and Australia is the same.

“They are doing well — they won the game so they have nearly qualified to the World Cup as well.

“When teams are close or already qualified for the World Cup, they have something special.

“Nobody can go to the World Cup because they’re lucky, they have to do something important. That’s why we respect them a lot and are focused to play against them very well.”

He was backed by Brazil’s young Liverpool star Philippe Coutinho, who played in the defeat to Argentina before more than 95,000 fans at the MCG on Friday.

“We’re expecting a great game, nowadays football in general worldwide is very similar and tough so I expect a tough game and I’m looking forward to it,” Continho said.

“It’s going to be a great game. I’m very excited.”

Tite will have to find a replacement for Jesus, who sustained a broken eye socket during the loss to Argentina.

Jesus was carried from the field late in the game after being hit by a stray elbow during an aerial challenge with his Manchester City team-mate Nicolas Otamendi.

Jesus was initially given the all-clear after precautionary tests but the Brazil football federation said after a more detailed examination, a fracture was diagnosed around his left eye.

Australia will also be without left wing-back Brad Smith, who has also been ruled out of this month’s Confederations Cup in Russia after suffering a hamstring strain against the Saudis.

His place in the squad has been taken by Alex Gersbach, who will join the team in Russia.

“It’s a shame for Brad that he picked up that minor hamstring strain against Saudi Arabia,” coach Ange Postecoglou said.

“It is not a serious injury but the recovery time required for Brad to get back onto the pitch made it difficult for him to be ready and he is better off returning to AFC Bournemouth in the UK to start his rehab.” – Agence France-Presse