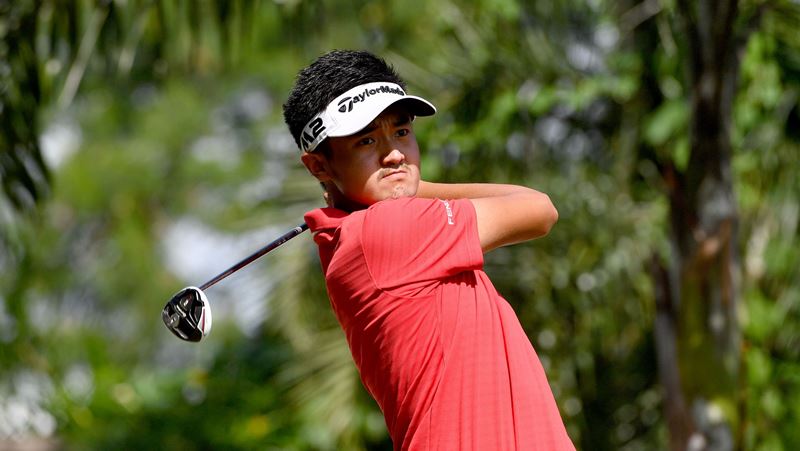 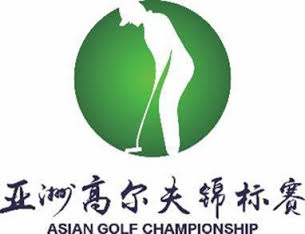 Chinese teenager Liu Yan-wei hopes to shine on home soil at the inaugural Asian Golf Championship which gets underway in Xiamen, Fujian Province, in a fortnight.

The 20-year-old Liu, rated as one of China’s rising stars in the game, has plied his trade on the Asian Tour and the Asian Development Tour (ADT) in the past three years. He showed glimpses of his talent when he registered a first top-10 finish on the Asian Tour in Bangladesh in February.

He also enjoyed a tied 13th result at the Resorts World Manila Masters last week and was part of the elite field at the WGC-HSBC Champions in October.

Earlier in April, Liu came into prominence when he finished tied-11th in his European Tour debut at the Shenzhen International. He also notched four top-10 finishes on the region’s secondary circuit this season to sit in 18th place on the ADT Order of Merit.

While he has yet to lift a professional title, Liu is expected to put up a strong challenge when he steps up to the tee at the Kaikou Golf Club for the US$350,000 Asian Tour event from November 30 to December 3.

“I am looking forward to this event. It will be my first time going to Xiamen so I am very excited. I am very happy to be able to play an Asian Tour event in China. It’s a great development for both the Asian Tour and the China Tour,” said Liu.

“I just want to play as many events as I can to build up on my experiences for now. The Asian Tour has been a great platform for me to hone my skills and my current aim is to secure my Asian Tour card for next season. I have only two more events to go I think so I need to finish strong,” Liu added.

Placed 87th on the current Asian Tour Merit rankings, Liu needs a strong showing to break into top-60 and secure his playing rights for the 2018 season. He has also made good strides on the Official World Golf Ranking (OWGR) where he moved from 1092nd position at the end of 2016 to a current ranking of 636th.

Liu will feature in the Asian Golf Championship alongside Thai veteran Thaworn Wiratchant, who holds an unprecedented 18 titles on the Asian Tour, as well as Chinese veteran Zhang Lian-wei, Nicholas Fung of Malaysia and Thailand’s Danthai Boonma.

The Asian Golf Championship will welcome Rolex, which is celebrating its 50 years in Golf in 2017, as the official Timekeeper for the tournament. The tournament is also part of the Asian Tour’s strategic partnership with the CGA where the goal is to grow and develop professional golf in the region.