Sports247
Home International There’s no I in team 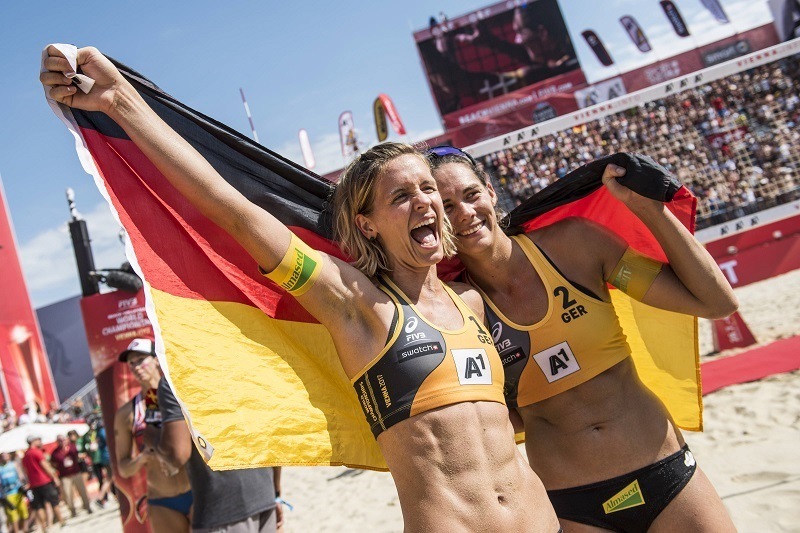 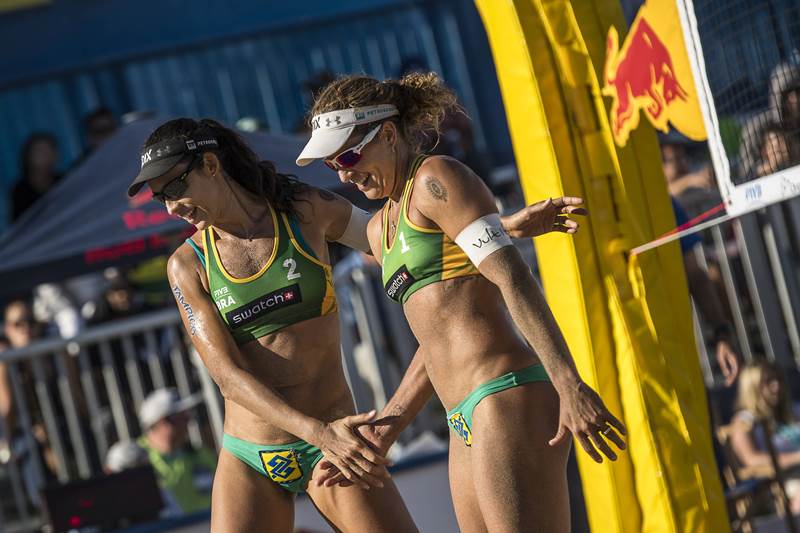 Do all good things come in pairs when beach volleyball stars go in to battle on the sand?

“There’s no singles in beach volleyball,” says Canadian star Ben Saxton. And he’s right: you can’t fight your way to the top of the podium alone in this sport – but you need somebody by your side to realize your dreams.

That’s what makes beach volleyball so captivating. This two-person team sport wows the crowds with its mix of breath-taking rallies and astonishing spikes. Keeping the ball off the sand requires skill, spirit, trust and teamwork.

However, do you need to be the best of buddies to form a successful partnership?

In an exclusive feature, the biggest names in beach volleyball lift the lid on what it’s like to be a part of one of the most unique team sports on the planet.

They include Olympic and newly crowned World Champion Laura Ludwig, who reveals that her partnership with Kira Walkenhorst was in danger of coming to an end after a shock first round exit at the 2015 World Championships.

“We were like ‘is this going to work? Is this right?’” says Ludwig. “We were thinking ‘are our characters right, do we have the right coaches, is it something with the way we’re practicing, are the tactics right’ – there were a lot of questions.”

Friendship, trust and respect are some of the vital ingredients required to rise to success, according to the galaxy of beach stars who gave us their individual insights into their long and sandy road in professional beach volleyball.

We also hear from serial teammate swapper Pedro Solberg Salgado on why the Brazilian has played with more partners than anyone else, while Austria’s Clemens Doppler and Alexander Horst explain how they overcame a fiery start to their relationship and how it helped them win silver at their home World Championships last summer.

So, if you’ve ever thought half-way through a gripping rally whether the stars on the sand get along once the match is over – click here to read the full story or watch the athletes talk about their team relations in this clip.