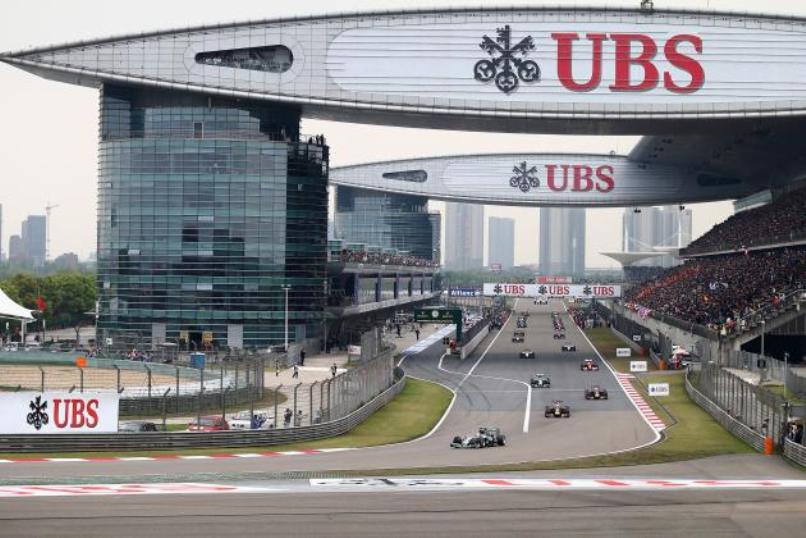 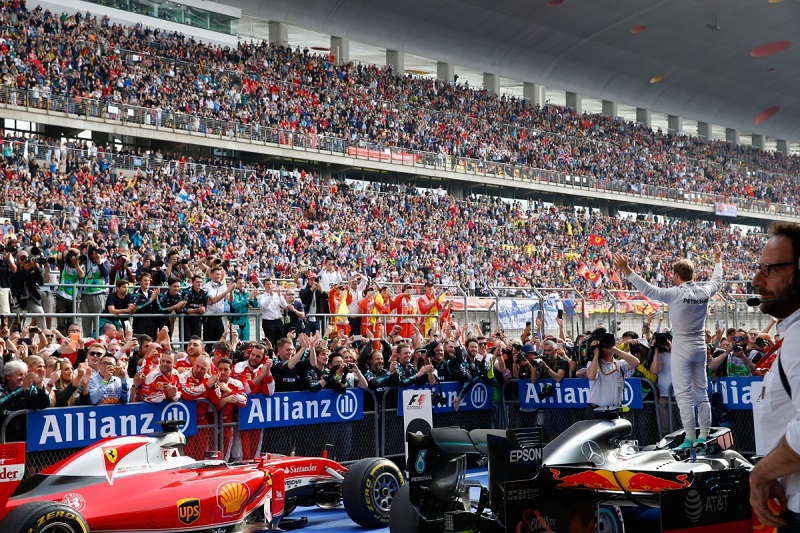 The Chinese Grand Prix will remain in the Formula One calendar for at least three more years, according to a contract extension announced by F1 on Friday.

Under ambitious new US-based owners Liberty Media, F1 had released its 2018 race schedule in June with the Shanghai leg only listed as provisional, prompting speculation it could be axed.

But F1 said in a statement that it had reached an agreement with local organiser Shanghai Juss SportsDevelopment to keep the race in China from 2018-2020.

The current deal had been due to expire at the end of this year.

“We are very pleased to have reached an agreement which will see the Formula 1 Chinese Grand Prix continue as a fixture of the Formula 1 World Championship for at least a further three years,” F1 chairman and CEO Chase Carey said.

“This great country has already demonstrated an overwhelming show of interest in our sport and we firmly believe there is still a great deal of unexplored potential here.”

Liberty is in the process of rebuilding Formula One after taking over from its flamboyant longtime ringmaster Bernie Ecclestone amid concerns over the viability of the circuit.

Carey has signalled the importance of China and Asia in its plans for future growth and earlier in September organisers of the Singapore Grand Prix announced a four-year contract extension until 2021, promising to take fresh steps to reduce the race’s costs and increase revenue.