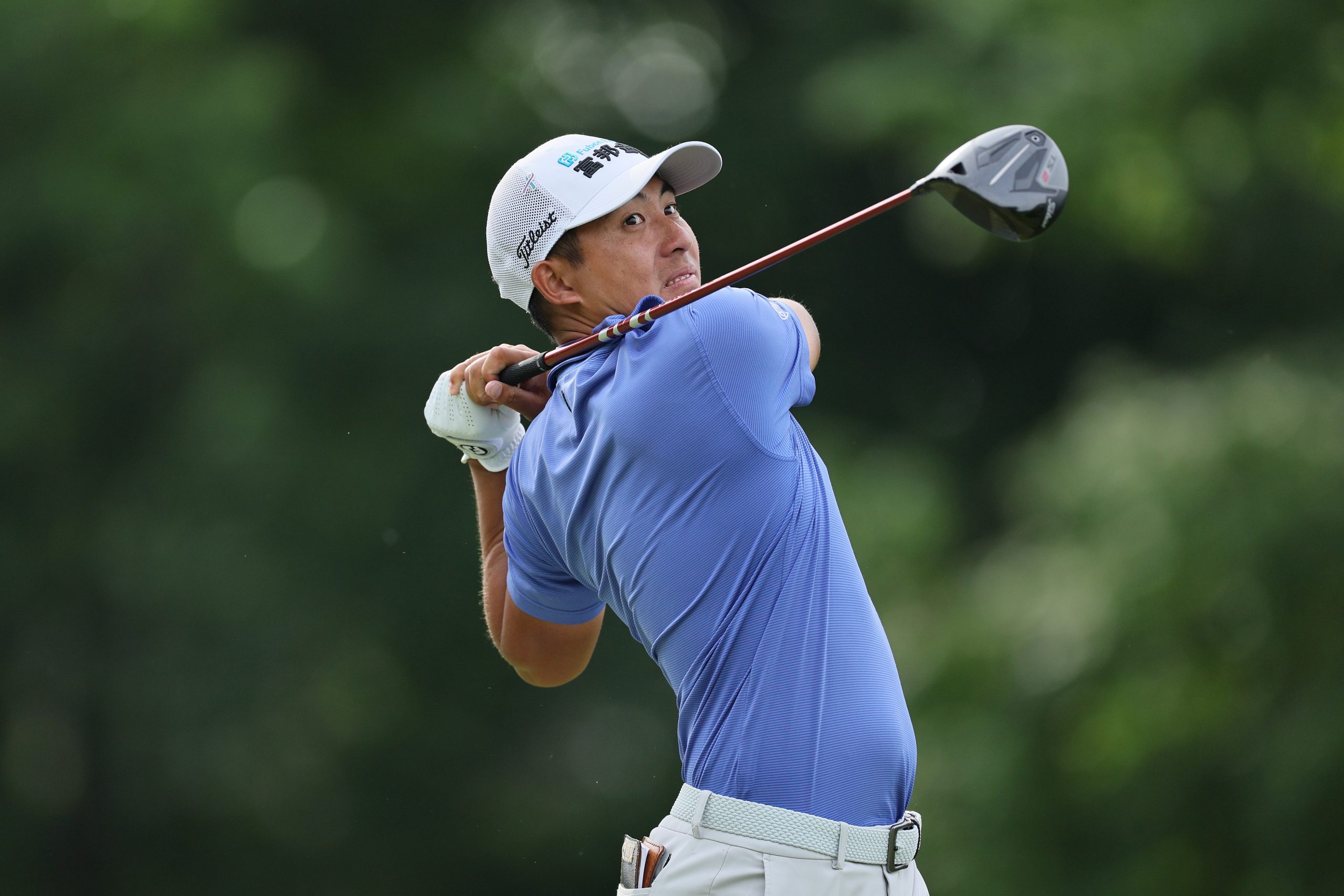 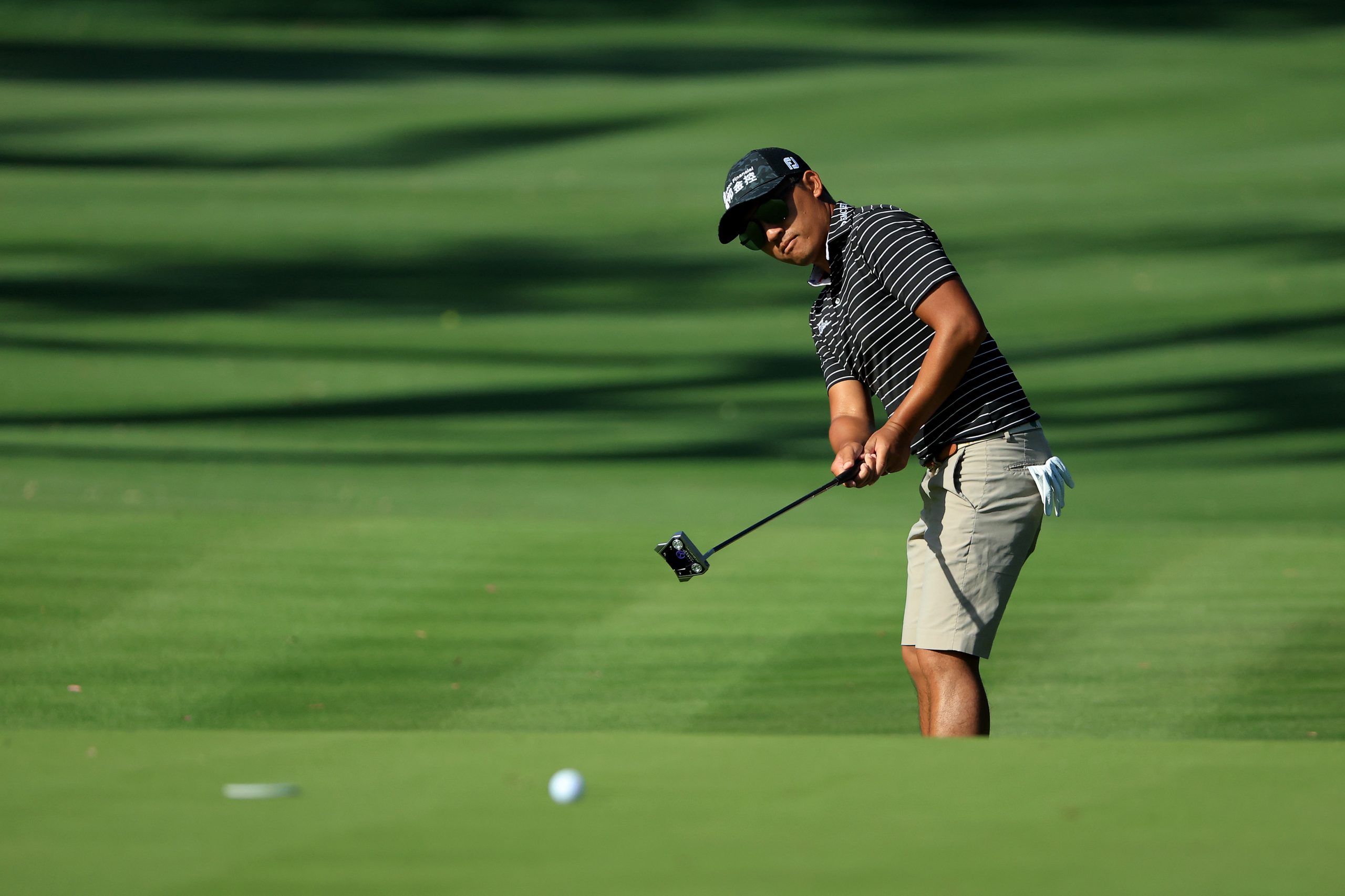 Chinese Taipei golf star C.T. Pan will be counting on his never-say-die attitude to qualify for a second Presidents Cup appearance for the International Team as he returns to PGA TOUR action at the Travelers Championship at TPC River Highlands starting on Thursday.

Following a two-week break, the Tokyo Olympic Games bronze medallist hopes to extend his made-cut streak after displaying his trademark fighting qualities at the Memorial Tournament presented by Workday earlier this month. He made a disastrous 10 on a single hole en route to a first round 76 but bounced back with a second round 68 to finish an eventual T53, extending his made-cut run to seven events. His best streak on TOUR was 12 events in 2018.

“All I can say is it’s golf,” said Pan on Tuesday of his career worst score on TOUR. “I joked with my wife and told myself that ‘hey just keep doing what I’m doing as I’m playing good’. It was just one weird, disastrous hole, forget about it and keep on grinding as it’s golf.”

The 30-year-old is indeed playing some solid golf but hopes to sharpen the most important club in his bag, the putter. His ball-striking has been consistent where he currently ranks 53rd in Strokes Gained: Tee to Green. Pan is ranked 106th in Strokes Gained: Putting, hence the extra hours spent on the practice putting green.

“Hoping to become a better putter to score more and make more birdies out there,” he said. “That’s where I have been lacking the last couple of years and I’ve been putting in a lot of work when I practice.”

As the TOUR approaches the business-end of its 2021-22 season with the lucrative FedExCup Playoffs looming and the Presidents Cup slated in September, the Asian star knows there is plenty to play for. He currently sits at 82nd place on the FedExCup standings and 23rd on the International Team ranking, with the top-8 after the BMW Championship earning automatic selection to face the United States at Quail Hollow.

Pan made a solid debut in 2019 at Royal Melbourne, winning two foursomes matches with Hideki Matsuyama but lost in his singles match as the U.S. triumphed 16-14 in a closely-fought contest. “I want to play for Trevor (Immelman). He’s a great guy, a great captain. Obviously the last time, we were really close to taking the Cup. Hopefully this year, we will do the same,” said Pan, who holds one victory on the PGA TOUR.

A return to this week’s venue brings back good memories as Pan fired a career 18-hole low score of 64 at TPC River Highlights in 2017 en route to a tied eighth finish at the Travelers Championship. He has shot 64 on four other occasions on TOUR and when he won the bronze medal in Tokyo last July, he came home with a 63 in the final round before prevailing in a seven-man playoff to earn an historic place on the podium for Chinese Taipei.

“It’s a pretty tough track here this week. Tee shots and putting obviously are important. It’s very demanding and you need to hit a lot of good tee shots. I actually shot my lowest score on TOUR here so I really love the course,” he said.

“Personally, the Olympics is the top (ranked) one as my wife was there (caddying) and it was a great family moment. The PGA TOUR win and Presidents Cup rank the same amongst the top-3 in my career. Do I think about it (Tokyo), obviously yes. It was great memories for my wife and I as she was with me all the way. I told her I’d rather win a bronze with you than winning gold. A family moment is more important that a gold medal.” 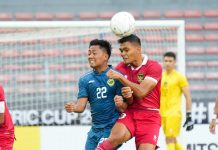 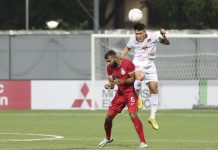 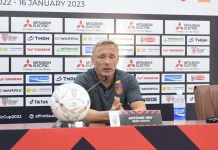