Home 2022 New Year celebrations on hold as teams get down to the brass... 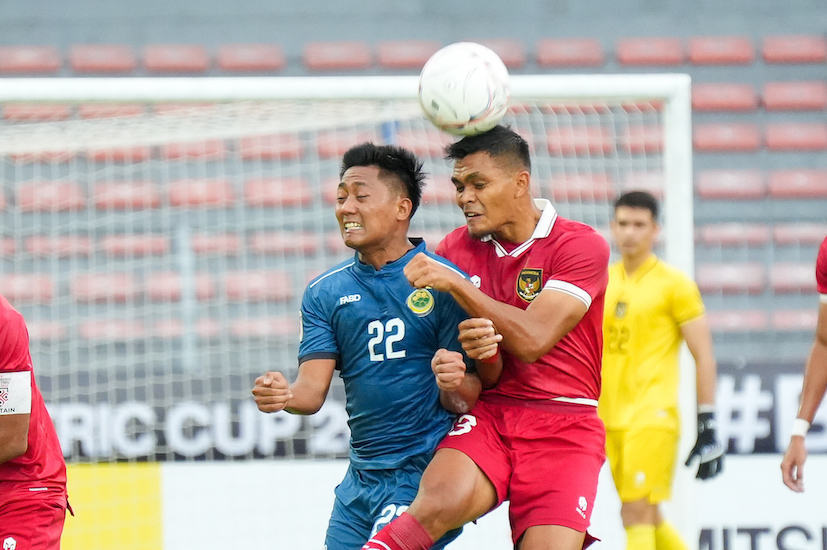 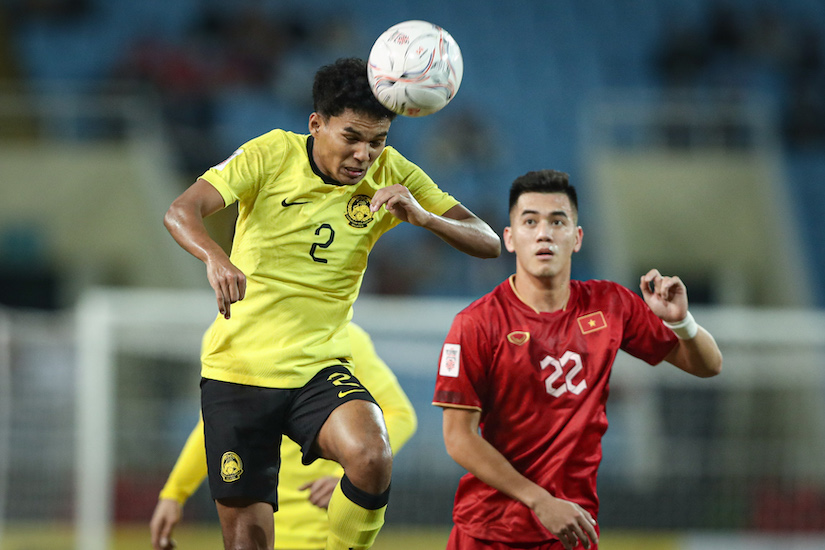 While attention in these few days is on welcoming the New Year celebrations, there will be no luxury afforded to teams heading into the final group matches of the AFF Mitsubishi Electric Cup 2022.

And the four matches that will be played out on 2 January 2023 and 3 January 2023 will be crucial in that it will decide not only who wins the group but also who will have to travel first.

The group runners-up will have the advantage of playing their first-leg, semi-finals game at home against the winners from the opposite group.

In Group A which will play their games on 2 January 2022, Thailand will be at home to Cambodia at the Thammasat Stadium while the Philippines will entertain Indonesia at the Rizal Memorial Stadium.

With the Philippines already out of contention, defending champions Thailand currently lead the group with the same seven points as second-placed Indonesia.

Cambodia are third with six points.

As Indonesia head coach Shin Tae-yong always pointed out “the ball is round” and “anything can happen in football.”

Potentially, all three teams – Thailand, Indonesia and Cambodia – have the chance to qualify for the next round.

But that would depend on how much they each want that ticket to the semifinals of the biggest football event in the ASEAN calendar.

The situation is almost similar in Group B where they will play all their games on 3 January 2023.

Vietnam will be up against already-out-of-contention Myanmar at the My Dinh National Stadium while Malaysia will play  Singapore in the crucial game of the group at the Bukit Jalil National Stadium.

Vietnam are at the top of Group B with seven points – the same as Singapore while Malaysia third with six points.

Vietnam are firmly in the driver’s seat in Hanoi while in Kuala Lumpur, it will be a cauldron between Malaysia and Singapore with the Malaysians needing to win while the latter needs just a draw to confirm their place.

So the stage is set for a fabulous two nights of football where fans can certainly expect a fantastic end to the group stage of the AFF Mitsubishi Electric Cup 2022.

Who will be your choice?