Home Badminton Chong Wei back from brink to battle through 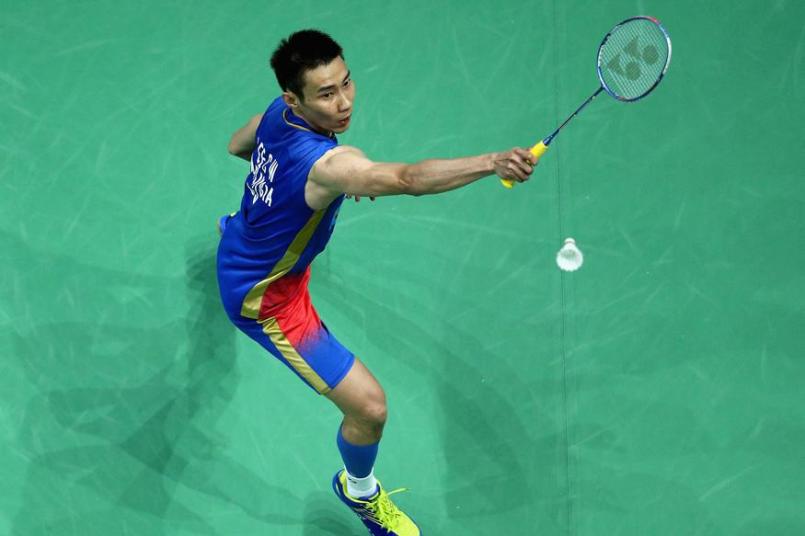 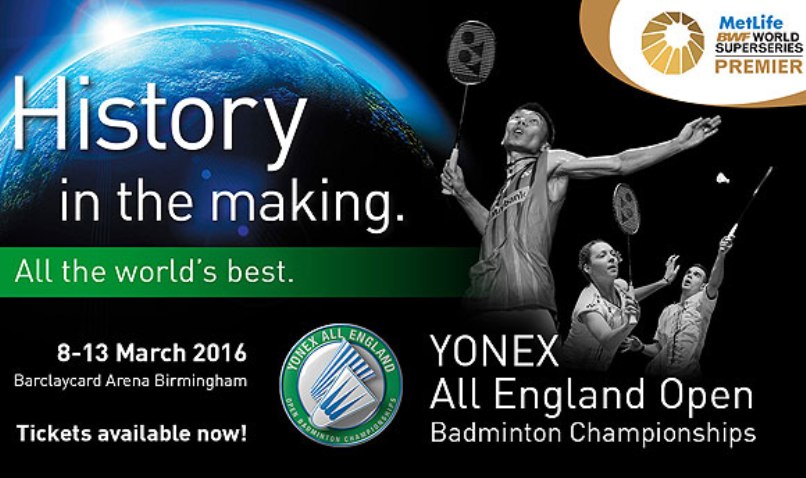 World number one Lee Chong Wei admitted Wednesday he had been within a hair’s breadth of quitting the last All-England Open of his career before surviving a first-round test into the unknown.

The three-time former champion, Malaysia’s most successful Olympian, won 21-15, 21-12 against Brice Leverdez of France, but knows he may have to finish the tournament without ever being at his best.

Lee played with heavy strapping over the knee he injured training a month ago and had little idea how or even whether he would be able to perform in Birmingham.

“I just know it is not one hundred percent,” the 34-year-old said. “I was so very close to pulling out. But this is the All-England and I said I will play.

“I’m just going on court and trying to forget my injury and do my best. I didn’t play well, but at least I think I tried to play every shot.”

Lee was a little fortunate that Leverdez, who beat him in the Danish Open in October and led 14-11 this time, relinquished his lead with mistakes.

Lee next plays Wang Tzu Wei, the world number 25 from Taiwan, and must hope the ligament damage continues to recede before a possible quarter-final with Tian Houwei, the seventh-seeded Chinese player.

Some now consider Olympic champion Chen Long, a potential semi-final obstacle for Lee, the favourite despite being seeded down at five.

Chen may have been aided by the departure from his quarter of the draw of Son Wan-Ho, the fourth-seeded South Korean, who withdrew with an ankle injury after only five points, allowing Sony Dwi Kuncoro from Indonesia a shortcut into the second round.

The women’s top seed, Tai Tzu Ying, who still denies that the world number one ranking means much to her, made a start which suggested that the world’s oldest title may mean a great deal.

The World Super Series champion from Taiwan came from 18-16 down against Nitchaon Jindapol, the world number 16 from Thailand, to deliver a professionally taken 21-18, 21-14 win.

Quizzed about the reported quote that the world number one ranking didn’t mean much to her but might mean a lot to her family, Tai answered: “Maybe not so much to them either,” before adding: “But perhaps to the people of Taiwan.”

In the same half of the draw Saina Nehwal, the eighth-seeded former world number one from India, won one of the most improbable first-round matches the tournament has ever contrived, overcoming Nozomi Okuhara, the defending champion from Japan, 21-15, 21-14.

Okuhara was unseeded after being sidelined for seven months with injury, though Nehwal too is only just beginning to find her way back after a knee injury and surgery.

“I won’t know how the knee is until tomorrow,” Nehwal said. “I’m just happy to be playing again. But it was a very surprising match.” – Agence France-Presse