Home Badminton Chong Wei eases to the second round 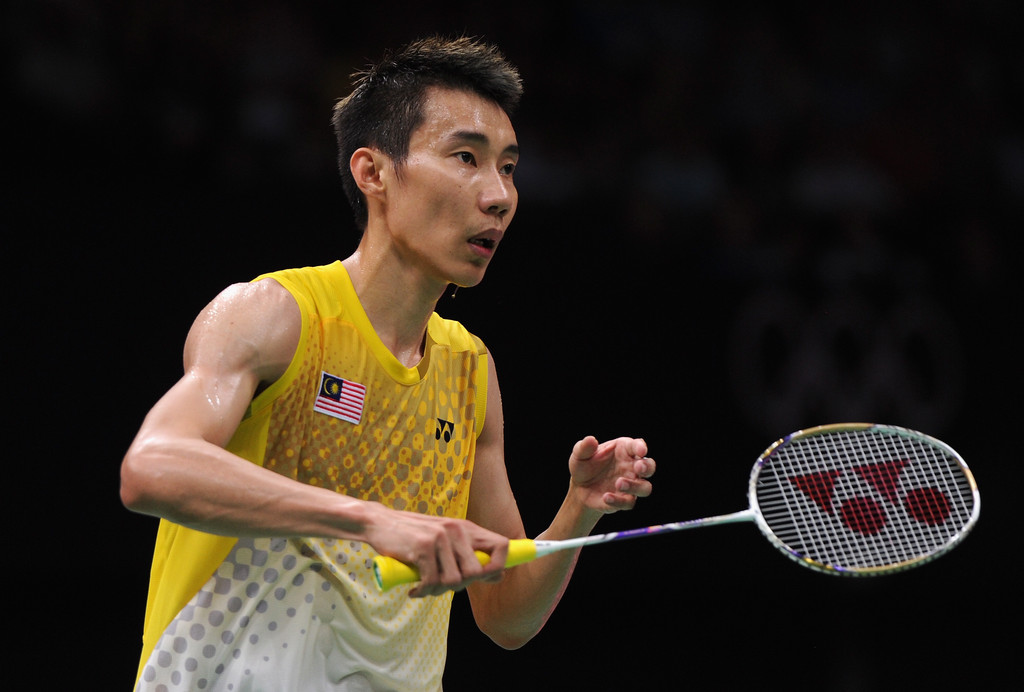 The 31-year-old World No 1 is gunning for his fourth title this season after winning the Malaysian Open, the prestigious All England before retaining his title in the India Open. He will now take on China’s Chen Yue Kun in the second round for a place in the quarter-finals.Yue Kun won his first round match against former national player Tan Chun Seang 21-13, 21-11.

It was a bad day for Malaysia in the men’s doubles when Malaysia Open champions Goh V Shem-Lim Khim Wah fell to Korea’s Kim Sa Rang-Yee Yeon Seong 21-17, 26-24 in 53 minutes.

Two weeks ago the Malaysians surrendered their title in the Yonex-Sunrise Malaysia Grand Prix Gold in Pasir Gudang. losing to Singaporeans Danny Chrisnanta-Chayut Triyachart in the final. In the India Open they failed to get past the second round.