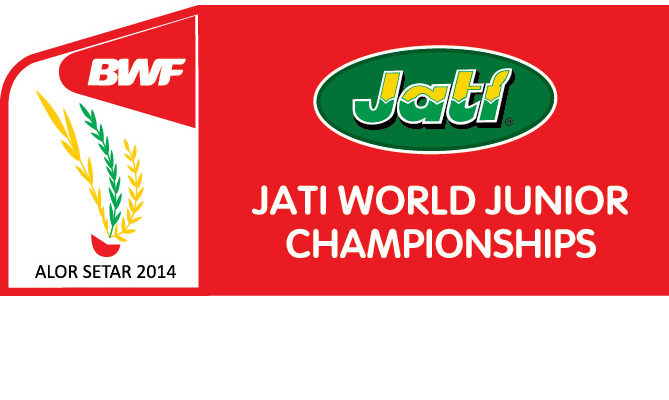 On a day when Cheam June Wei rose to the occasion to secure his first win over Lin Guipo in three outings China proved too strong for Malaysia in the mixed team quarter-finals with a 3-1 win at the Sultan Abdul Halim Stadium in Alor Star on Wednesday.

In the girls’ singles S. Kisona was forced to retire through a knee injury in her match against He Bingjiao with the score 16-12 in favour of the Chinese to give China the winning point for a 3-1 lead and a place in the semifinals.

Malaysia’s coach Zhou Kei Jian said it would have been a different scenario if Kisona had not got injured.

“We could have got the second point through Kisona. It is unfortunate Kisona got injured (suspected ligament tear in her right knee). However, I am happy with the team’s overall performance in terms of mental and tactics,” said Kei Jian.