Home 2018 Chong Wei hopes of a fifth All England title goes up in... 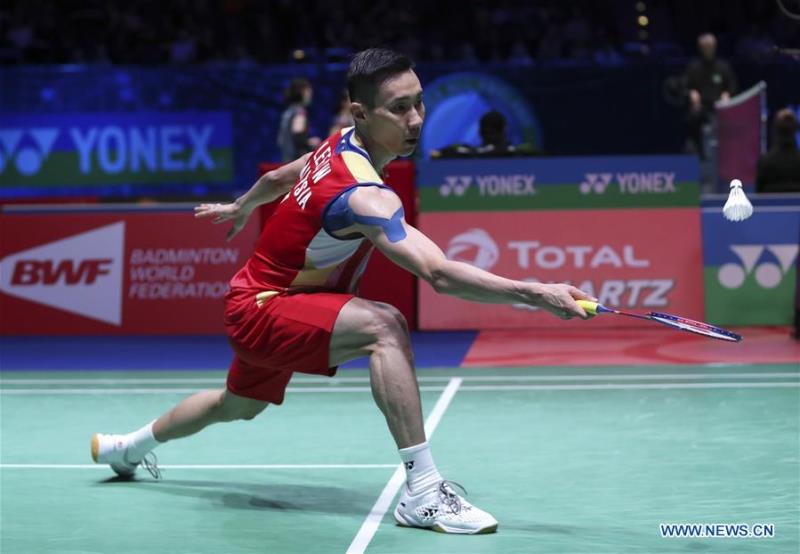 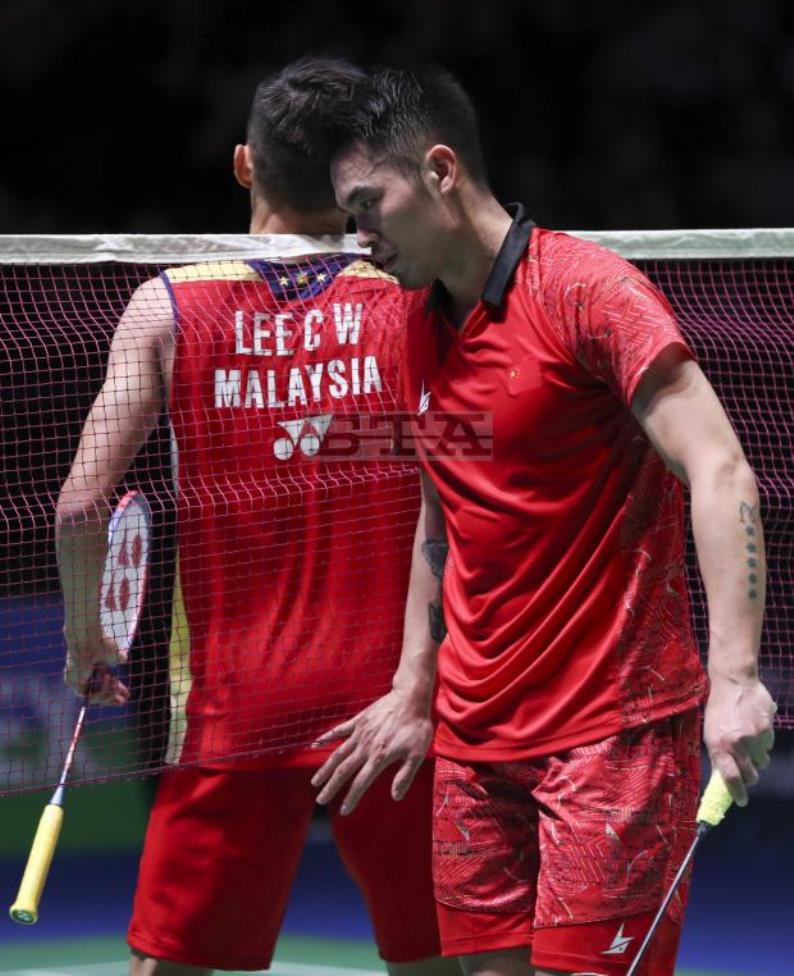 Datuk Lee Chong Wei’s hopes of winning the prestigious All-England for a fifth time ended in the quarter-finals – at the hands of his old foe Lin Dan of China.

It was another 52-minute battle as Denmarks’ second seeds Mathias Boe-Carsten Morgensen carved out a 22-20, 21-11 win over the topo Malaysian pair to advance to the last four.

“He (Lin Dan) returned every shot I tried,” said Chong Wei during a television interview after the match.

“Things did not go o plan…but I won’t give up. There is always another time.”

With Friday’s win Lin Dan stretched his head to head count to 27 in his favour in the 38 encounters they have played each other.

Meanwhile, India’s Rio Olympics silver medallist P.V. Sindhu got her revenge over Japan’s Nozomi Okuhara for her defeat to the Japanese in World Championships final in Glasgow, Scotland in August last year.

The lanky 22-year-old fourth seeded Indian carved out a 20-22, 21-18, 21-18 win over Okuhara. However, another Japanese hurdle stands in her way in the semi-finals when she plays second seed Akane Yamaguchi.

The other semi-final will be between world number one and top seed Tai Tzu Ying of Chinese Taipei and China’s Chen Yufei. Tzu Ying, the defending champion, defeated Aya Ohori 21-12, 21-13 while Yufei beat Denmark’s Mia Blichfeldt 21-17, 21-12.