Sports247
Home 2017 Cikgu Poad on the road to recovery 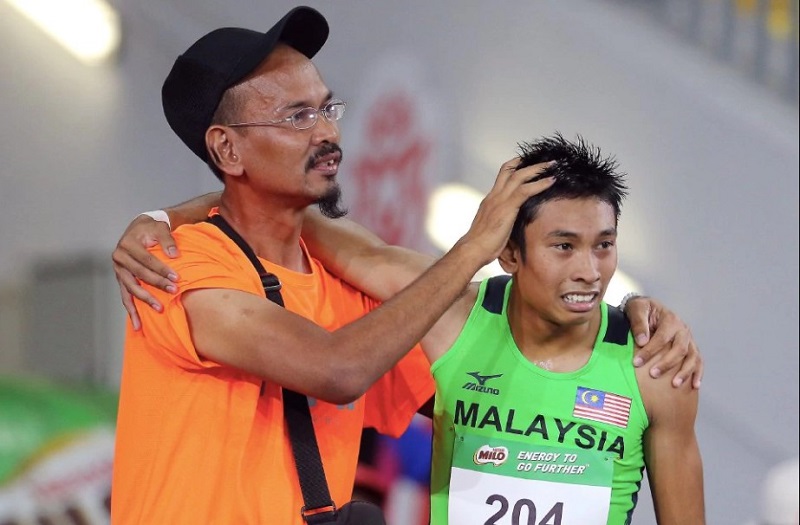 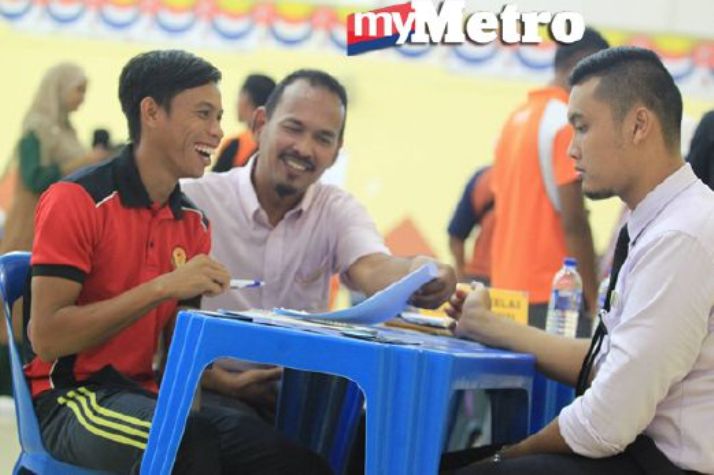 # Athletics coach Poad Kassim breathing on his own
The latest new on athletics coach Mohd Poad Kassim is that he has responded well to treatment for his lung infection and has shown positive signs of recovery.
Cikgu Poad, as he is popularly known, is now breathing on his own after doctors removed his oxygen tubes.
The Malacca-born coach was admitted to the Sultanah Aminah Hospital in Johor Bahru on Dec 23 for severe lung infection which later spread.
He was in induced coma for treatment and also to give him enough rest when he developed breathing difficulties. Cikgu Poad was later transfered to the Intensive Care Unit at the hospital.
National athletics head coach Zainal Abas, who visited Poad on Thursday, said the latest news is “the doctors have removed the (oxygen) tubes and he is breathing on his own now.”
On Tuesday National Sports Council director-general Datuk Ahmad Shapawi Ismail visited the ailing coach Mohd Poad Kassim.
Poad, 48, is a teacher at the Tunku Mahkota Ismail Sports School in Bandar Penawar in Kota Tinggi, Johor.
He is a household name in the country after training Khairul Hafiz Jantan – who is nicknamed “Speedy Jantan” – and is currently the fastest man in South East Asia after winning the 100m gold medal at the Kuala Lumpur (KL2017) Sea Games in August.
Khairul’s gold ended Malaysia’s 14-year wait in the event. The Malacca-born Khairul clocked 10.38s for the gold – pushing defending champion Eric Shauwn Cray of the Philippines into second place.
Khairul also holds the national 200m record of 20.90s which he set at the Malaysia Open in July. BY RIZAL ABDULLAH