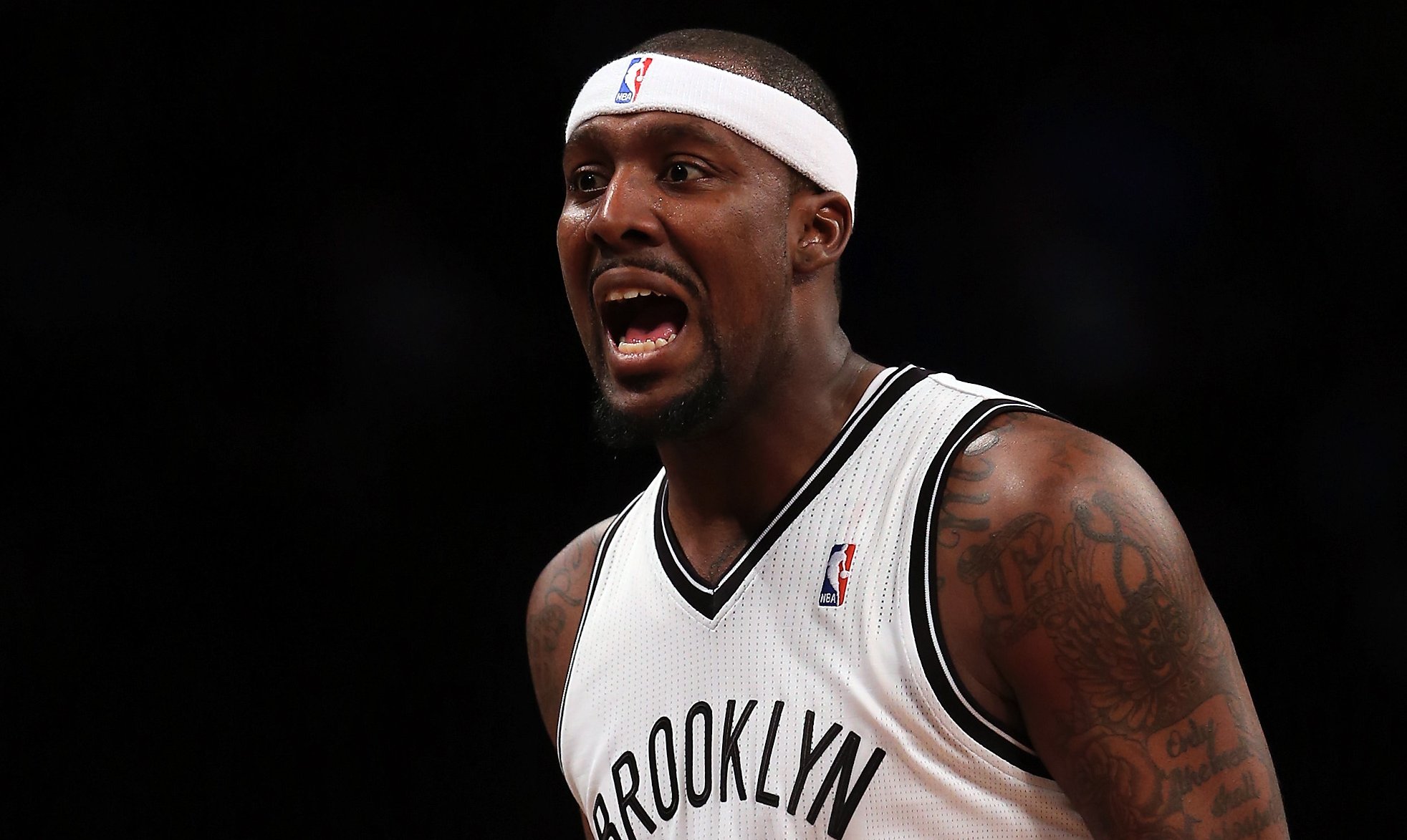 The Philippines said Thursday their hopes of winning their first Asian Games basketball medal in 16 years have been put in doubt over the eligibility of their NBA star Andray Blatche.

Incheon Asian Games organisers on Monday demanded proof of citizenship for some of the 149-member Filipino contingent including US-born Blatche, and two other male basketball players, the Philippine Olympic Committee said.

“All these players are eligible as far as we are concerned,” committee spokesman Joey Romasanta told AFP.

Losing Blatche, a 6-foot, 11-inch (2.11-metre) Brooklyn Nets centre, would be a blow for the local basketball federation, which had vowed to bring home the gold medal, Romasanta admitted.

The Philippines are bidding for their first podium finish in basketball since winning the bronze medal at the 1998 Bangkok Games.

Romasanta said it had become more “difficult” for the Filipinos to win a medal since the entry of Middle Eastern countries such as Iran in Asian Games as they field taller teams.

Blatche was granted Filipino citizenship under a special law that was signed and rushed through by President Benigno Aquino in June. He was specifically recruited and naturalised to boost the team, ahead of this year’s FIBA World Cup.

Blatche, who averaged 11.2 points, 5.3 rebounds and 1.5 assists a game for the Nets in the past season, was also named on the Philippines’ 12-man roster for the September 19-October 4 Incheon Games.

Romasanta said the issue was over the interpretation of the Asian Games’ residency requirements for athletes, which was not an issue at the World Cup.

Incheon organisers also asked for documentation on Gabe Norwood and Jared Dillinger, who were also both born in the US and played for US collegiate teams before coming to the Philippines in 2008 to be drafted in the local professional league.

Romasanta said the Philippines did not expect the two to be disqualified, since both have Filipina mothers and under Philippine law and its constitution both can ask to obtain Filipino citizenship.

The Filipino basketball federation replied to the organisers ahead of Thursday’s deadline, but asked to be allowed to name replacements should any of the three be disqualified, he added.

Romasanta said disqualification for any of the three would also throw a shadow into the player rosters of other countries not only in basketball but also in other disciplines.

“Other teams would face a challenge as well,” he added, since the Philippines is not the only country to grant citizenship to foreigners in a bid improve their teams performance. – Agence France-Presse