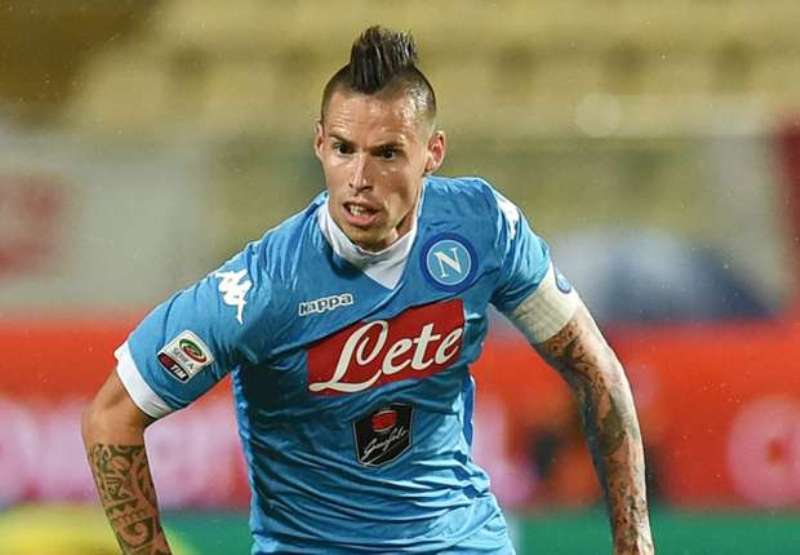 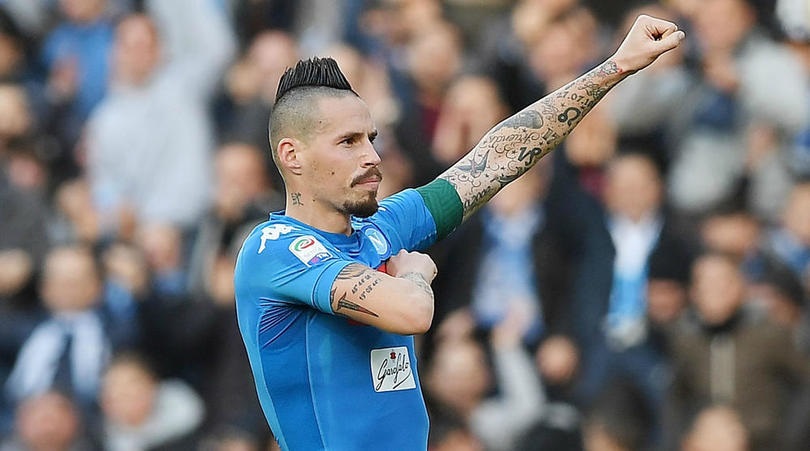 Napoli’s record goal-scorer Marek Hamsik scored again to keep his side top of Serie A with a 1-0 win at Crotone on Friday as they sealed the symbolic title of Winter Champions.

It was the 1l7th goal in a Napoli shirt for the Slovakian international who last week overtook Diego Maradona as the club’s all-time leading scorer.

Maurizio Sarri’s side end 2017 with just one defeat in 19 games, against champions Juventus, who are four points behind ahead of their trip on Saturday to struggling Verona.

“It was important to bring home the three points,” said Hamsik. “But this title (Winter Champions) means nothing. We were already on the right track three years ago, but we realise it means nothing, as we want to be top at the end of the season.”

“Statistics mean nothing,” continued Sarri, whose side are the only team in Europe’s top five leagues who are unbeaten away.

“It’s a strong run, reaching the Champions League is very important for us, so having 48 points at the midway stage of the season gives us hope,” added the coach.

With Serie A playing through the Christmas holidays for the first time in nearly 30 years, Napoli’s players showed signs of fatigue with Dries Mertens and Lorenzo Insigne missing several chances.

The visitors started Friday’s game in Calabria with a badge on their sleeves marking Hamsik’s 116 goals and they counted on him to pull them through.

Hamsik opened the scoring after 17 minutes with a low finish from inside the box after a pass from Allan with the Brazilian playing a key role.

Crotone’s new coach Walter Zenga was furious his side were not awarded a penalty for an apparent Mertens handball on 65 minutes.

Napoli could have pulled further ahead but were wasteful in front of goal, while Crotone goalkeeper Alex Cordaz saved shots from Amadou Diawara and Jose Callejon.

And the Napoli coach praised 26-year-old Allan’s role on the night. “I think Allan deserves a Brazil call-up,” said Sarri.

“I also hope they don’t call him up, as we need him. It’s a real problem with the South American sides, as the journeys and logistics are complicated.”

Crotone stay third from bottom after their 12th loss in 19 games.

Inter are two points ahead of Roma, who host Sassuolo, with Lazio a further two points back in fifth with the two teams from the capital both having a game in hand.- Agence France-Presse