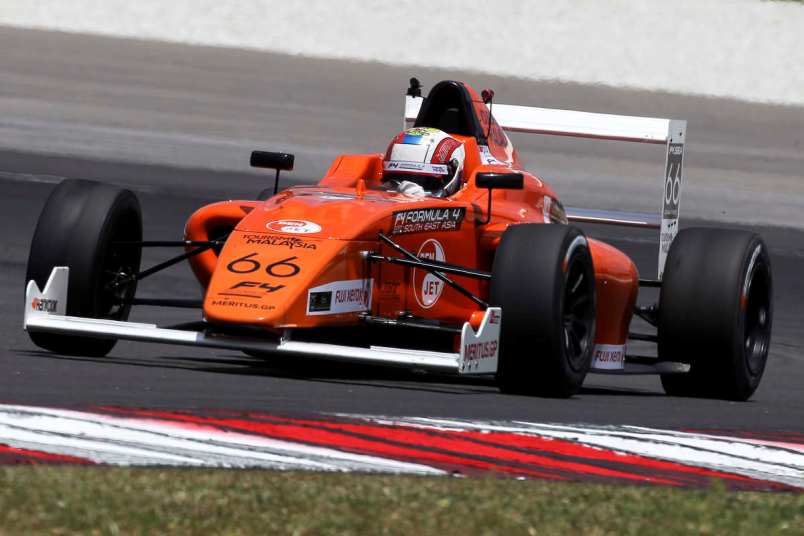 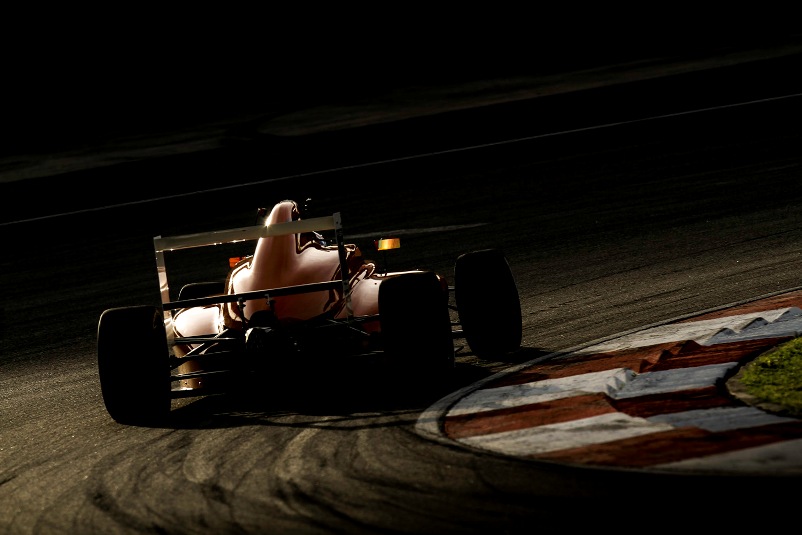 After a successful start to the first season of the Formula 4 South East Asia Championship (F4/SEA) – certified by FIA last August, the young drivers are all set for the second event of the season at Clark International Speedway in the Philippines this October. Featuring the same six-races-per-weekend format, the second installation from the six scheduled events will take place from 15 to 16 October.

The event also welcomes the participation of one of the Philippines’ leading corporations, Petron as the official fuel supplier to the F4/SEA Philippines event.

Peter Thompson, Chairman Triple A: “After a fantastic start to the new F4/SEA championship, we are really excited with the prospect of the next event at the Clark International Speedway. The inclusion of local drivers in the line up we believe will boost the event and help generate interest. We are also grateful for the support from Petron Corporation as the official fuel supplier to this event. This goes a long way towards realising our goals of developing a truly Asian motorsport eco-system. The organiser and promoters hope that the F4/SEA will become one of the world’s leading series in the FIA F4 global format. Certainly, it is the most cost effective of all the current series, providing a 36-race championship for the FIA-recommended fee of €100,000. ” 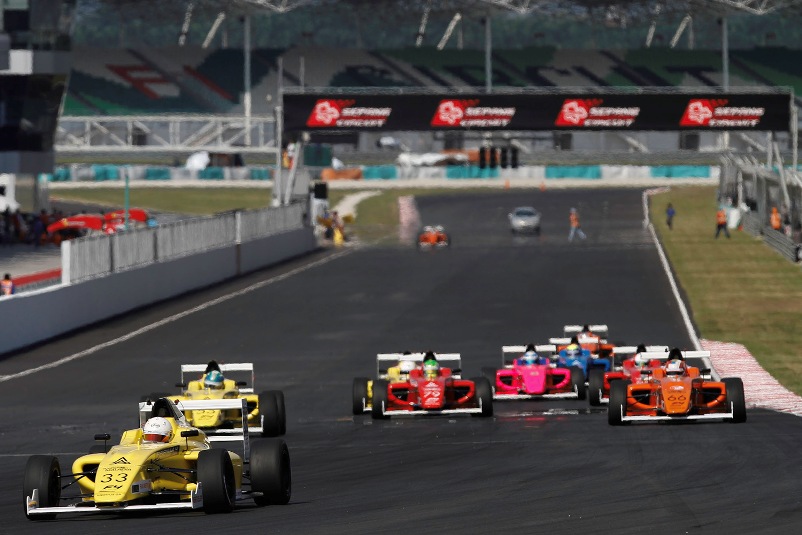 Firhat Mokhzani, Managing Director Triple A: “We are really excited with the addition of Clark International Speedway in the Philippines. I believe we can expect a very exciting round particularly as this is new territory to the majority of the drivers having to learn a new track. Additionally, being an anti-clockwise circuit is especially interesting and technically challenging, which will provide the drivers another aspect in their learning.”

Sean Thompson, F4/SEA Technical Director: “With the first event now under our belt, we are really looking forward to the event at the Clark International Speedway. Technically, there are a lot of areas for learning both for the drivers and the crew, as this is a new circuit with all the challenges that comes with that.”

With another Star Driver award trophy up for grabs at the next event, the young drivers will be vying to score the most points from the six races that will be contested over the weekend. With the points aligned to follow the F1 points scoring system, the top F4/SEA drivers will also earn valuable Super License points. These points can be accumulated for drivers to eventually achieve the coveted F1 Super License.

As an FIA single-operator championship, the F4/SEA Championship is also unique with the open rule policy, allowing all drivers full access to all data, giving them an equal and level playing field.

The new Formula 4 South East Asia Championship, certified by the FIA, is one of 12 worldwide championships in the FIA’s F4 global format. F4/SEA is designed to develop Asia’s motorsport talent through a cost-effective programme and is the first step on the FIA’s streamlined ladder to developing professional careers in the sport.