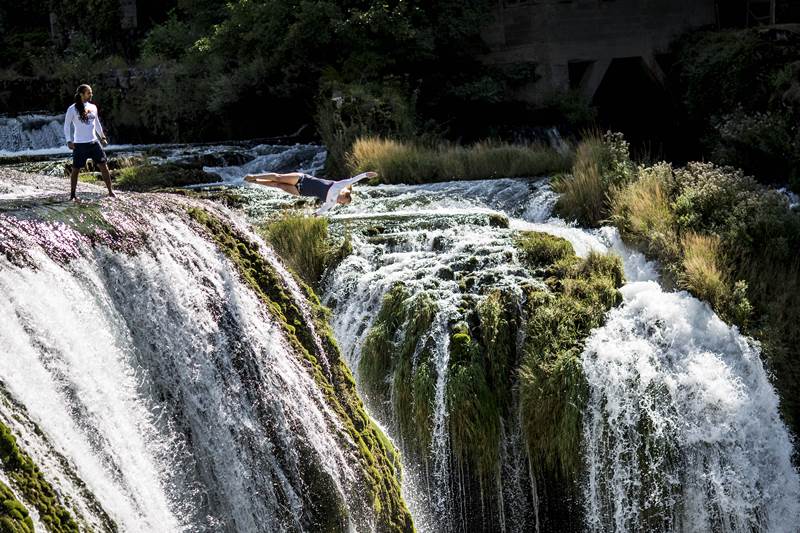 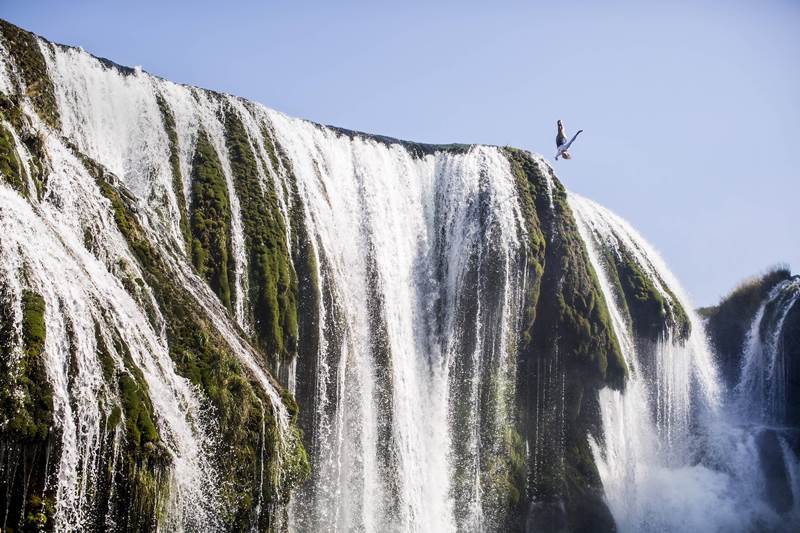 – Australian star Iffland and Colombian legend Duque travelled to the European outpost in preparation for the popular Stari Most stop – the old bridge in Mostar.

– Situated on the Bosnia and Herzegovina and Croatia border, Štrbački buk waterfall is the highest and most stunning waterfall in the Una National Park.

– Together with the waterfalls in Martin Brod, the 25m jewel was nominated for UNESCO’s prestigious list of Natural World Heritage Sites.