Home News Clippers’ Pierce to retire at end of season 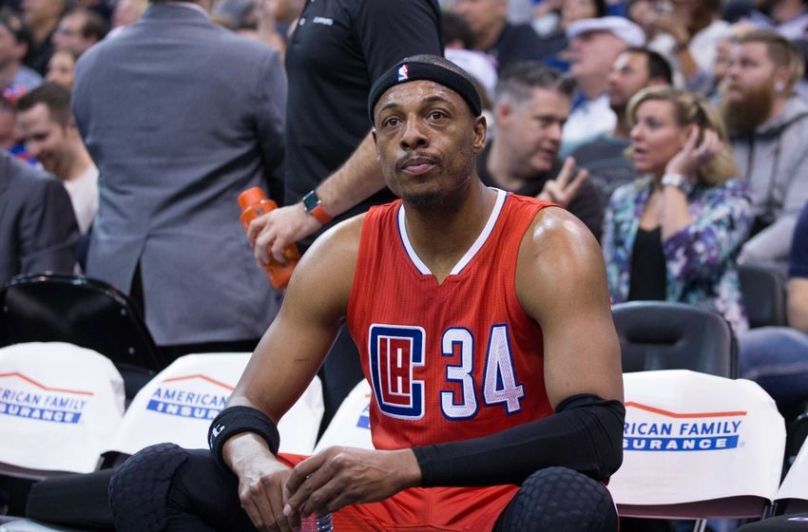 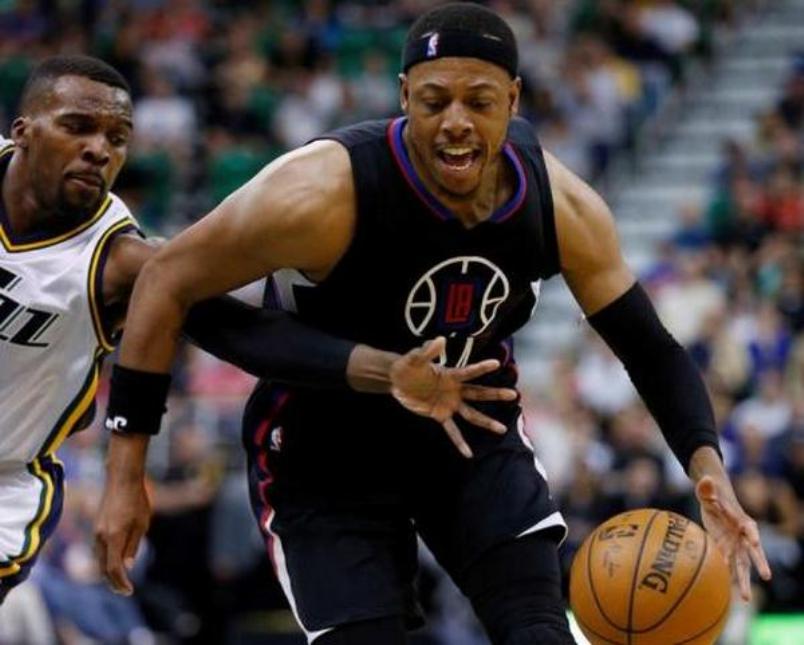 Los Angeles Clippers forward Paul Pierce confirmed Monday he will retire from basketball at the end of the season after nearly two decades in the NBA.

Pierce, who turns 39 next month, said on The Players Tribune website he hoped to sign off after 19 seasons with a championship.

“This is it, my final season,” Pierce wrote. “It’s time to move on from the game of basketball.

“Just like any difficult decision, I think you’ve got to be at peace with yourself. I’m at peace with retiring, but I’ve got one more ride left. One more season. One more opportunity.

“With the Clippers, in the city where I grew up, I feel like I have that opportunity on a great team. We’re hungry. We want to win a championship.”

Pierce joined the Clippers last year after spending the bulk of his career at the Boston Celtics, which included an NBA Championship in 2008.

Clippers coach Doc Rivers had hinted Pierce was leaning towards extending his contract earlier this month, insisting the player known as “The Truth” could still play a role for the team.

“If I don’t think they can play, then I tell them that. But I think Paul can play,” Rivers said. “I don’t know how much he’ll play, but he can play. I’ve always thought it’s easy for someone else to tell you to retire; I think that’s something that the player has to come to by himself.

Pierce said he planned to savor each moment of his final year in the sport.

“It’s hard to believe I’ll be playing in each arena for the last time,” he said.

“I’m going to enjoy every practice, every bus ride, every team dinner, every time running out through the tunnel. I’m going to do my part to give us a shot at the ultimate goal.” – Agence France-Presse