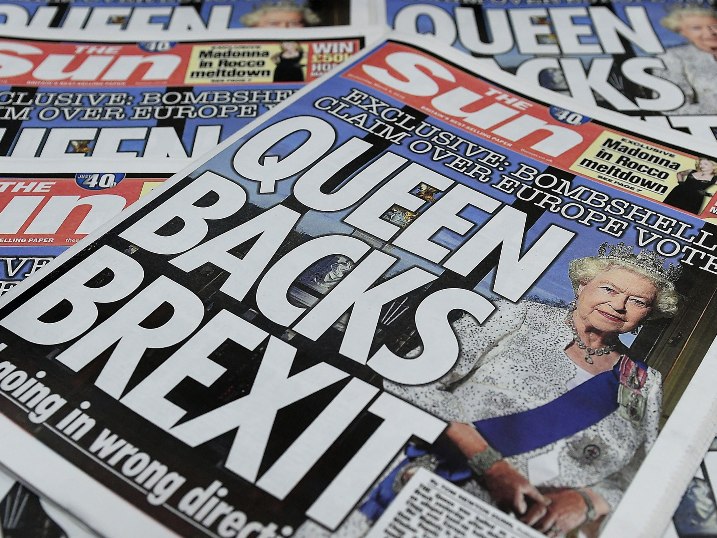 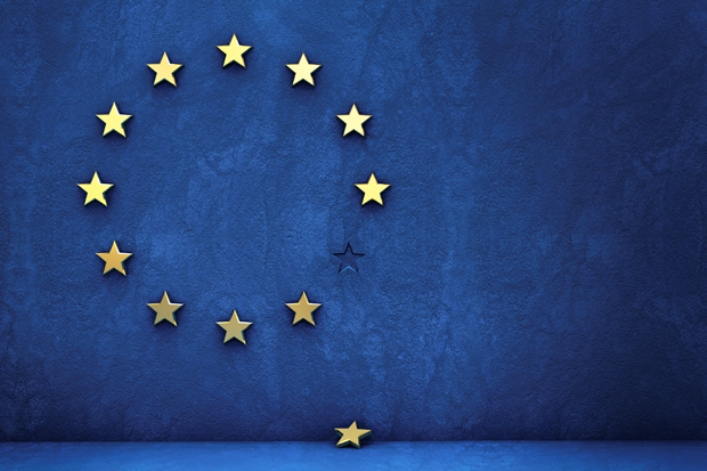 The shockwaves felt after Britain voted to leave the European Union are set to have a dramatic impact on the transfer fees splashed out by cash-rich Premier League clubs for leading European players.

One question is whether players like French Manchester United target Paul Pogba would be eligible to play in Europe’s most high-profile and competitive league, given that talks on Britain remaining in the single market could drag on for at least two years.

More immediately, the decline in the value of the pound will make transfer targets more difficult to acquire.

“If the pound continues to fall, then foreign talent will become more expensive. That could have a huge knock-on effect in the summer transfer window,” Simon Chadwick, professor of sports enterprise at the University of Salford, told The Times.

While fluctuations in the exchange rate shouldn’t unduly concern the wealthiest clubs such as Manchester City and cross-town rivals United, the mid-level Premier League teams will notice a difference.

Even with cash from a new record television deal coming in, a bid of £10 million (12.1 million euros, $13.4 million) for a European player rose by as much as £900,000 in the past two days, due to the slump in the pound’s value against the euro.

“There are going to be a lot of implications for the Premier League and football in general,” he wrote on the club website.

“If… sterling continues to fall against the euro, players at European clubs will become more expensive as that impacts our buying power.

“Even at this present time, where we currently owe instalments to clubs who we have signed players from, we will also lose out if the value of sterling falls, but every club is in the same boat.”

Aside from transfer fees, European-based players may also demand higher salaries due to their euro expectations.

“The Premier League is always going to be a net importer. It depends now on whether the transfer fee is paid in pounds or whether it is paid in euros,” Daniel Geey, from sports law firm Sheridans, told the Daily Mail.

“Likewise with wages for European players, they could be paid as a guaranteed mark in euros and then converted into pounds afterwards.”

There are differing opinions over whether remaining in Europe’s single market — which usually requires that a country allows freedom of movement — would be a blessing, or — as leading Brexiteer Michaael Gove feels — it is better to try one’s luck outside it.

If Britain left the single market, players coming in would have to meet stringent rules for non-EU players — who must have played in a certain percentage of their national team’s matches. Gaining a British work permit would also depend on their country’s FIFA ranking over the previous two years.

If the non-EU rule was imposed, over 400 players plying their trade in the top two leagues in both Scotland and England would fail to meet the requirements.

Among them, France’s star player at the Euro 2016 finals Dimitri Payet of West Ham and midfield enforcer N’Golo Kante, an integral player in Leicester’s fairytale Premier League title last season, would not have passed the test.

For some, not being in the single market would be a blessing, as it would allow young English talent a chance to shine more regularly at the elite league level rather than being loaned out to second tier teams to gain first team experience.

“We can expect the Premier League to do all they can to encourage the government to make whatever changes are necessary to work permit rules, to ensure British clubs’ ability to sign top European talent is not diminished.” – Agence France-Presse