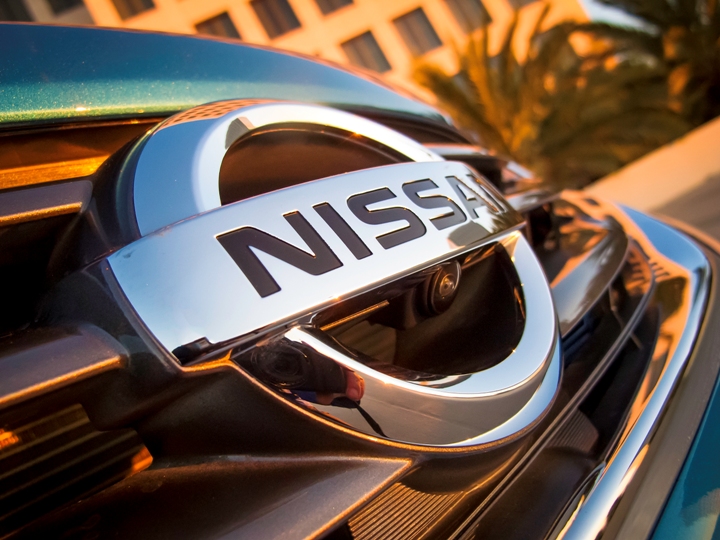 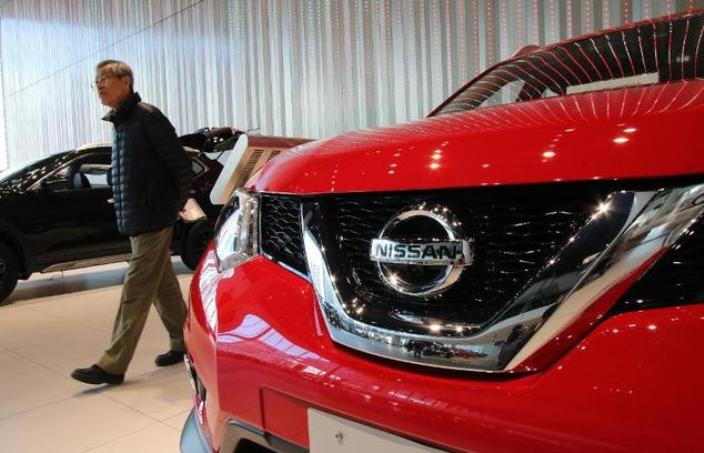 Japanese automaker Nissan said Monday it is taking South Korea to court in response to Seoul’s claims that it manipulated emissions data on a popularsports utility vehicle.

Nissan noted that it has invested heavily in green car technology — particularly electric vehicles — and would continue to “strongly deny” South Korea’s claims.

Nissan paid a 330 million won ($280,000) fine ordered by South Korea’s environment ministry but said it was going to court to try to get the decision overturned.

“Although we paid the fine ordered by the MOE (Ministry of Environment), we have filed an administrative appeal against the MOE’s actions,” Nissan said.

In May, South Korea said it would fine Nissan and later called on state prosecutors to probe its local unit after saying tests had shown an emission defeat system on the Qashqai model that made it appear to be less polluting than it really was.

The ministry also banned the sale of the vehicle in South Korea.

In April another Japanese giant, Mitsubishi Motors admitted it had been falsifying fuel-economy tests for years, manipulating data to make cars seem more efficient than they were in reality.

Last month, Nissan threw a lifeline to Mitsubishi Motors, saying it would invest about $2.2 billion in the company to become its top shareholder.

It was Nissan that first uncovered the problems with Mitsubishi’s fuel economy data, but Mitsubishi has said Nissan had no part in the cheating. Mitsubishi produced two affected models for Nissan.

Meanwhile, small-car maker Suzuki has been hit by its shock admission that it used improper fuel-testing methods for years, affecting millions of cars. – Agence France-Presse