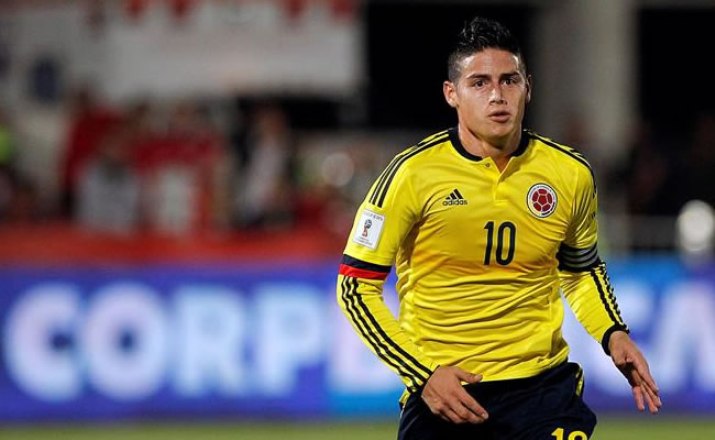 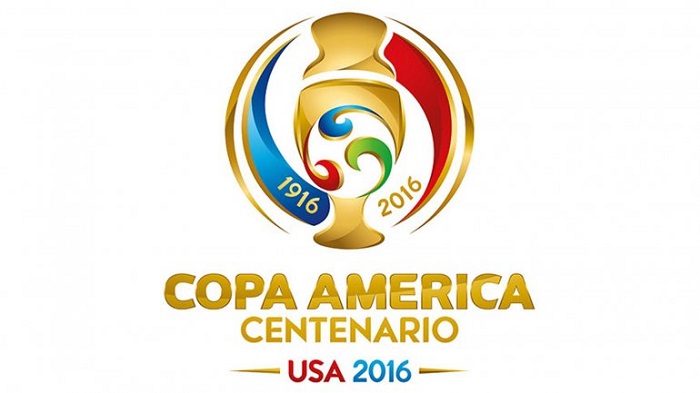 Colombia became the first team to reach the quarter-finals of the Copa America Centenario on Tuesday after goals from Carlos Bacca and James Rodriguez fired them a 2-1 win over Paraguay in Group A.

AC Milan striker Bacca headed Colombia into the lead in the 12th minute before Real Madrid star Rodriguez doubled the Colombians’ tally with a low shot on the half-hour mark.

Victor Ayala scored a goal for Paraguay in the 71st minute but their second half fightback came up short.

Colombia is undefeated in Group A so far following its win over hosts the United States last week.

With one game remaining against Costa Rica this weekend, Colombia are assured of a top two finish and a place in the last eight. – Agence France-Presse