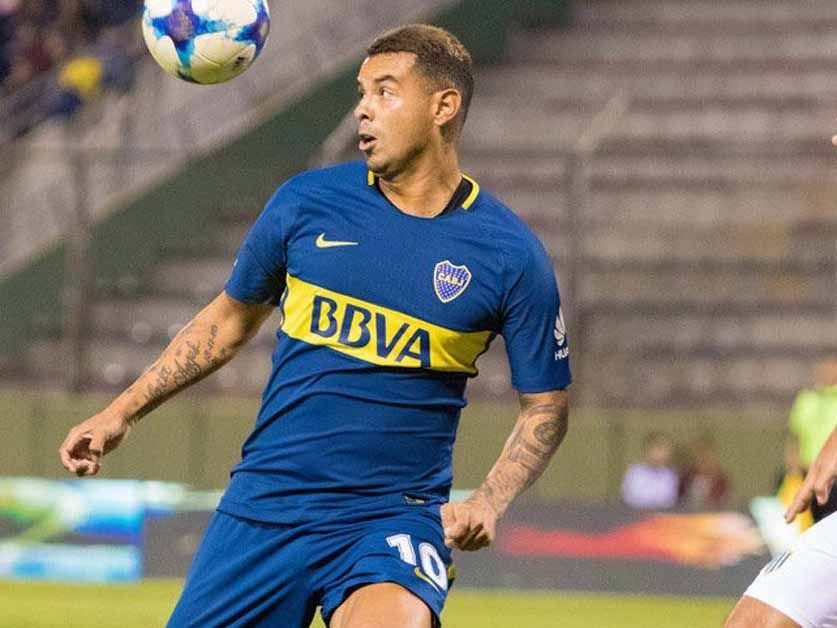 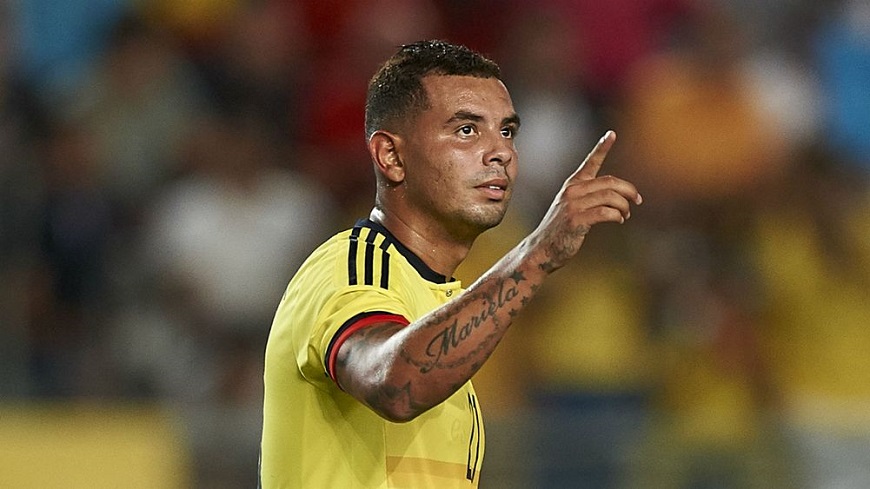 Colombian international Edwin Cardona was handed a five-match ban by FIFA on Tuesday after being found to have made a “discriminatory” gesture during a friendly against South Korea last month.

Cardona was caught on camera appearing to make a slant-eyes gesture during a minor scuffle between the two sides in the second half of the game at the Suwon World Cup stadium.

Colombia currently only have one friendly scheduled before next year’s World Cup, against France in March, but will likely play five times before the finals start, which would allow Cardona to feature in their opening Group H game against Japan in Russia on June 19.- Agence France-Presse