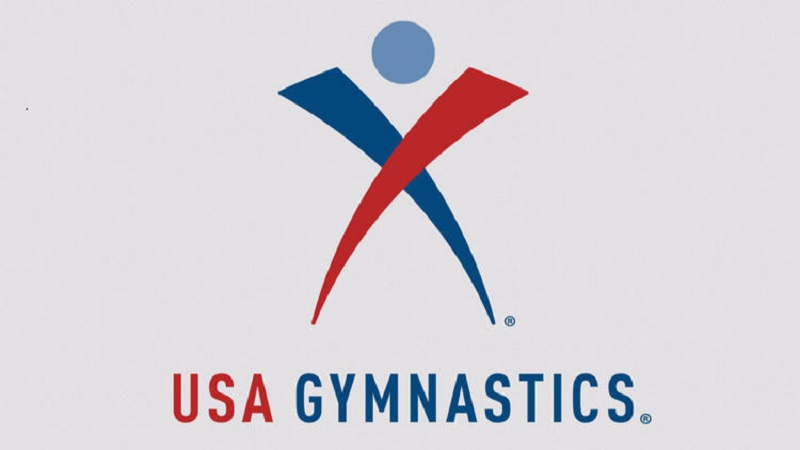 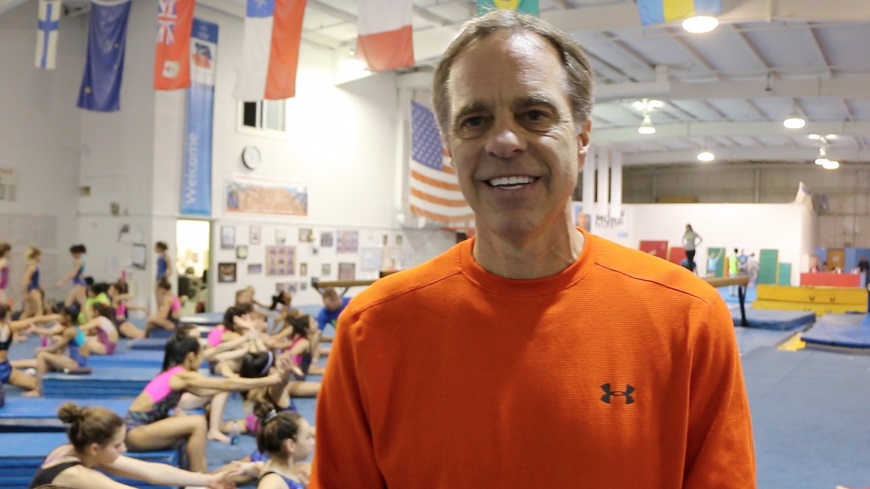 The revelation of coach Todd Gardiner’s banishment from the sport came as the gymnastics world was still reeling from the athlete sexual abuse scandal that sent disgraced former doctor Lawrence “Larry” Nassar to prison for at least 60 years.

As Nassar was sentenced on December 7, the governing body for American competitive gymnastics, which sends a team to the Olympics, permanently banned Gardiner — founder of a training facility outside of Chicago.

According to an online biography, Gardiner was a member of the USA Gymnastics ethics committee and the winner of multiple coaching awards.

“An individual is placed on the (permanent ban) list based on a complaint and following an investigation and hearing process,” the organization said in a statement emailed to AFP, adding that Gardiner was found in violation of rules dealing with sexual misconduct and sexual relations with an athlete.

USA Gymnastics would not comment further on the case.

The Chicago Tribune reported that it was not related to the Nassar scandal, in which more than 100 athletes say they were sexually abused in the guise of medical treatment.

The Tribune said it could not find any civil or criminal charges against Gardiner and reported that he had announced his retirement in mid-November.

The Nassar scandal brought USA Gymnastics under fire and led to the resignation of chief Steve Penny, amid accusations that the organization failed to quickly notify authorities about abuse allegations.

Gardiner did not respond to requests for comment. – Agence France-Presse