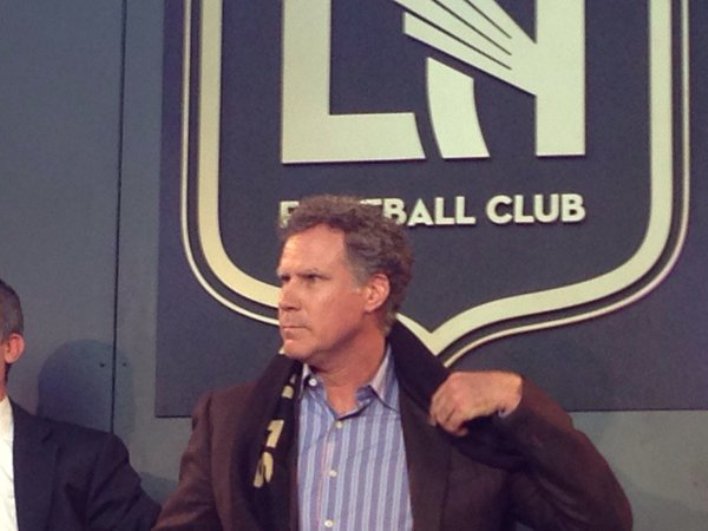 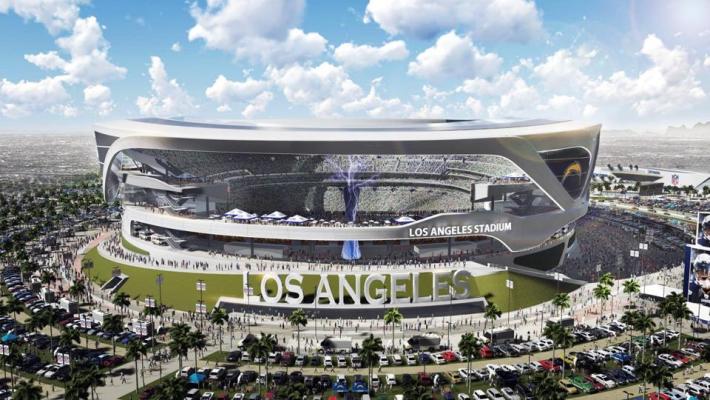 “This is not a joke,” Ferrell said upon his introduction by US footballing legend and fellow co-owner Mia Hamm at a press conference at Los Angeles’ Union Station.

Ferrell’s most famous prior football connection was his role as a youth coach in the comedy film “Kicking & Screaming”.

But he said he played the game as a youngster in subrban Irvine, California, his wife, actress Viveca Paulin, played in college and his three sons still play.

“To say that soccer is a big part of our lives is an understatement,” said Ferrell, who also quipped that he’d never been part-owner of anything — except “a 1984 Toyota Camry with my brother.”

Ferrell’s introduction coincided with the unveiling of the new club’s colors and crest, which features the large letters “LA” adorned with wings representing the City of Angels.

LAFC is expected to begin playing in 2018 at a planned $250 million, 22,000-seat stadium on the site of the Los Angeles Memorial Sports Arena in Exposition Park near downtown Los Angeles.

The team was announced in 2014 as a replacement for the disbanded Chivas USA soccer club, which played for 10 years sharing a ground in Carson, California, with the LA Galaxy. – Agence France-Presse