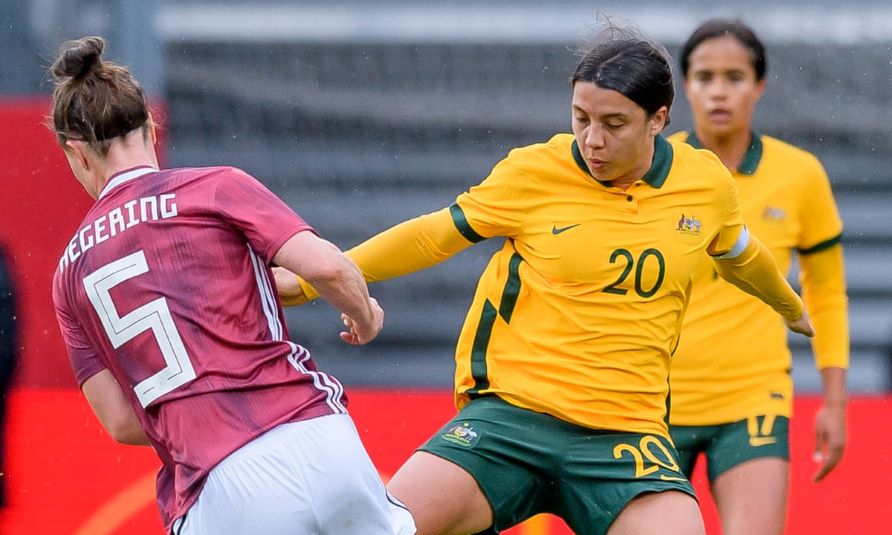 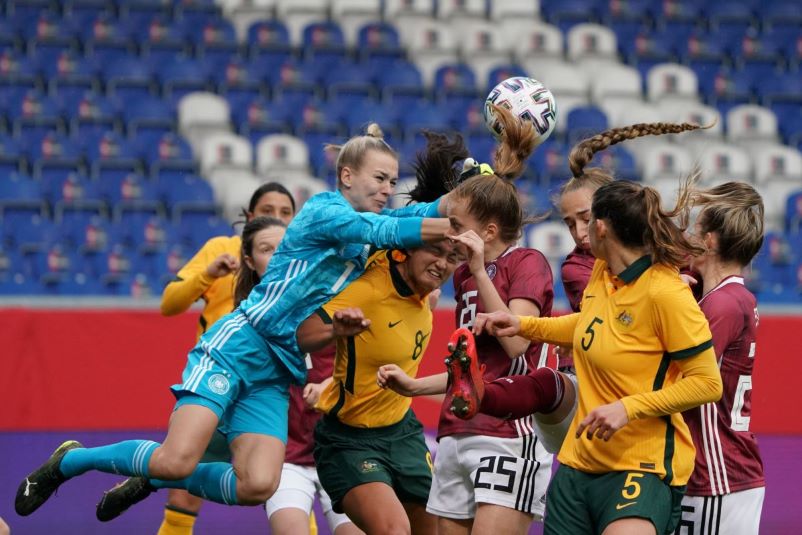 Commonwealth Bank is set to become the largest investor in Australian women’s football as the Matildas prepare for their most exciting international campaign ever, to 2023, and beyond.

Commonwealth Bank and the sport’s governing body, Football Australia, announced today that CBA will become the official naming rights partner and bank of the national women’s team, the Matildas, Junior Matildas and Young Matildas from August 2021. The initial four year partnership will inject millions of dollars into elite women’s football and grassroots initiatives around the country, and it’s just the start of what is set to be an exciting new partnership.

With the new Football Australia partnership, CBA believes it will be the largest supporter of women’s sport in the country, alongside its longstanding partnership and support for women’s cricket spanning more than 20 years.