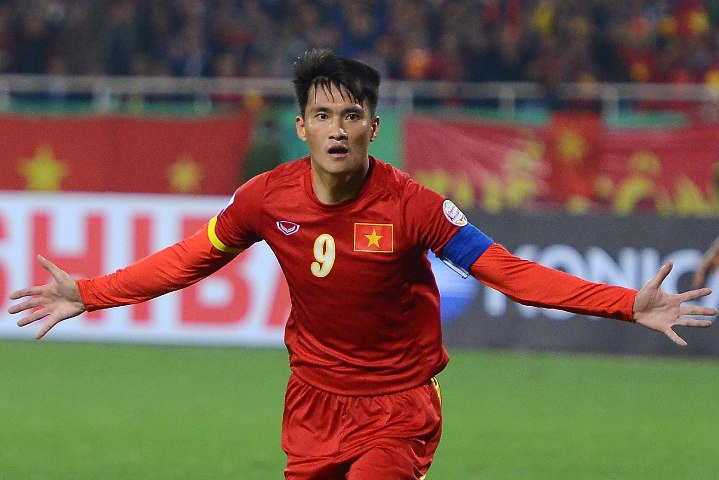 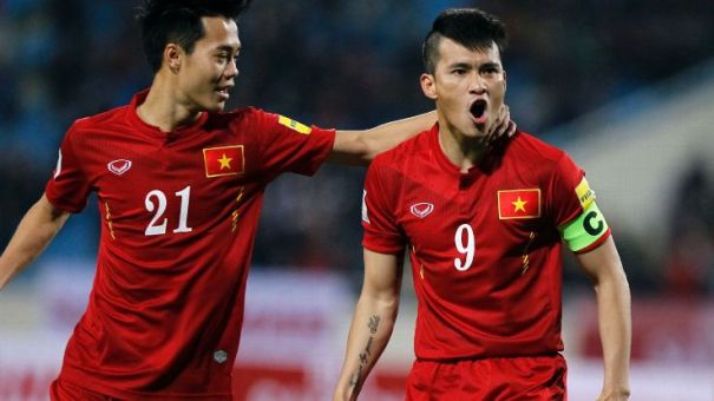 Vietnam’s most prolific goal poacher Le Cong Vinh has announced his retirement from international football after the blue riband event of the AFF Suzuki Cup at the end of the year.

The 31-year-old marksman, who has scored 46 goals in 74 appearances at various levels for the Vietnam national side, made the announcement shortly after he led them to the AYA Bank Cup crown on the weekend.

“I’m going to retire next year. This is the last AFF Cup for me. I’m going to miss playing and I’m going to cry. For now, I just want to play to the best of my ability,” Cong Vinh said.

Cong Vinh has competed in six AFF Cup events with his most memorable was when he scored the decisive goal in the 2008 Suzuki Cup final against Thailand to win Vietnam their first regional crown.