Home International CONMEBOL sues US partner for $18 mn over corruption 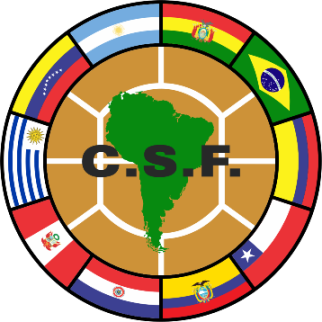 “CONMEBOL has opened a process with New York State to cancel its contract with International Soccer Marketing Inc. (ISM) for the exclusive management of Copa Libertadores sponsors and is claiming $18 million,” said CONMEBOL in a statement.

The move comes after an ISM chief admitted to American prosecutors that the company paid bribes to former CONMEBOL officials to gain the exclusive rights to manage those sponsorship contracts.

CONMEBOL said this would be the first of several cases brought.

When elected in January, CONMEBOL president Alejandro Dominguez said he would be suing companies that benefitted from corruption carried out by his predecessors.

All three are currently behind bars awaiting trial for their roles in the wide-ranging FIFA corruption scandal that brought down former president Sepp Blatter.

Since then, CONMEBOL has affected a widespread internal audit on all contracts signed by its tainted former leaders. – Agence France-Presse