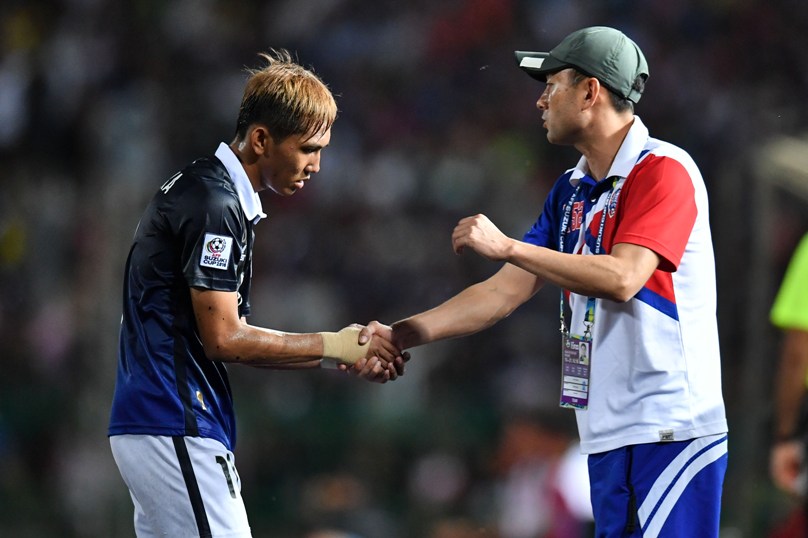 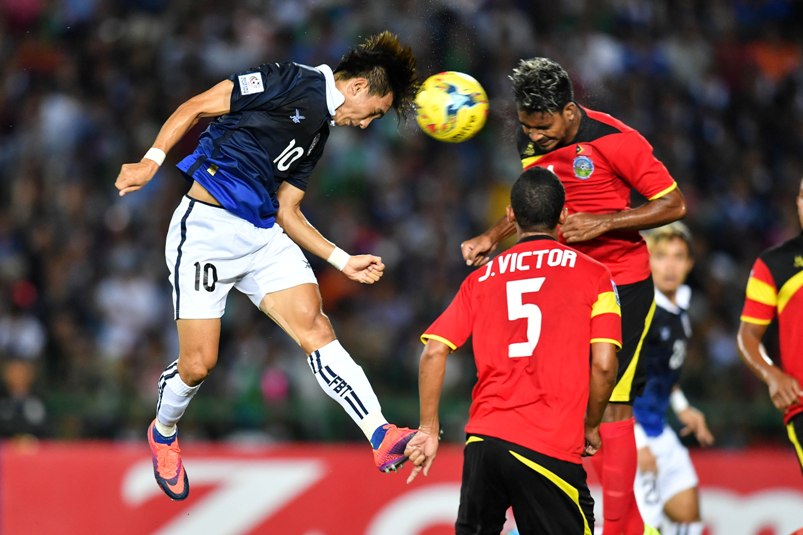 Shortly after qualifying for the final rounds of the AFF Suzuki Cup 2016, the head coach of Cambodia Lee Tae Hoon said that the team need to raise the standard of their game considerably.

Cambodia qualified for the blue-riband event of the AFF Suzuki Cup 2016 this year when they they emerged as the best team from the qualifying round with a perfect record of nine points from three matches played.

This is the second time that Cambodia had qualified for the final rounds of the AFF Suzuki Cup since 2008.

“Now that we have qualified, we have to raise the standard of our gameplan,” said Tae Hoon.

“We have qualified to play against the big boys in ASEAN and for us to be competitive, we have to be a lot stronger and that means raising our game.

“The final rounds will be a totally different ball game and it will not be the same as the qualifiers.”

For the AFF Suzuki Cup 2016, Cambodia have been placed in Group B of the championship against hosts Myanmar, Malaysia and Vietnam.

They will open their campaign against Malaysia on 20 November at the Youth Training Centre.